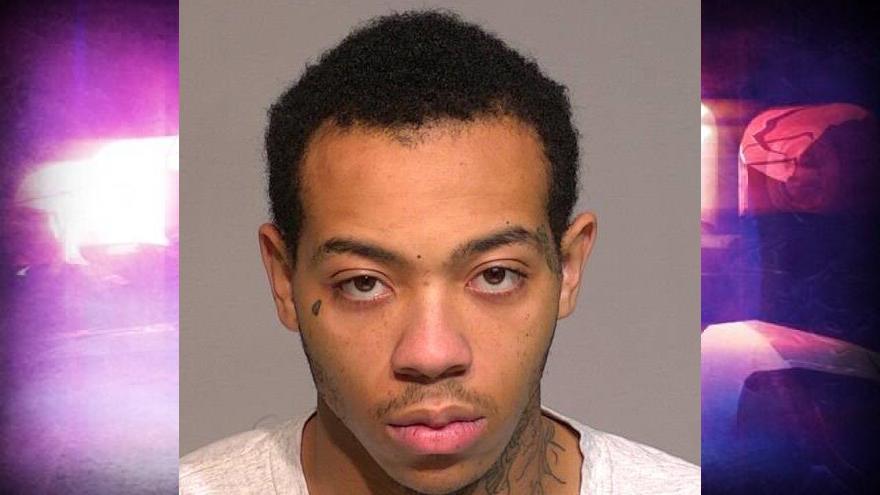 MILWAUKEE (CBS 58) – According to a criminal complaint, a Milwaukee man is facing a robbery charge for stealing a Jeep Renegade in October.

Authorities say they were called to the area near 34th and Burleigh. Once on scene, the owner of the car told police he was hanging out with a friend when five men came out of another room in the duplex and surrounded him. The victim said the suspects blocked the door and Drummer told the victim to empty his pockets. The victim says Drummer took his phone and the keys to his Jeep. The suspects, including Drummer, then left the scene.

Police say a few days later,  Wauwatosa Police spotted the stolen car. A brief chase occurred but officers ended the pursuit because of reckless driving. The Jeep then crashed into a tree and caught fire. Drummer was arrested.