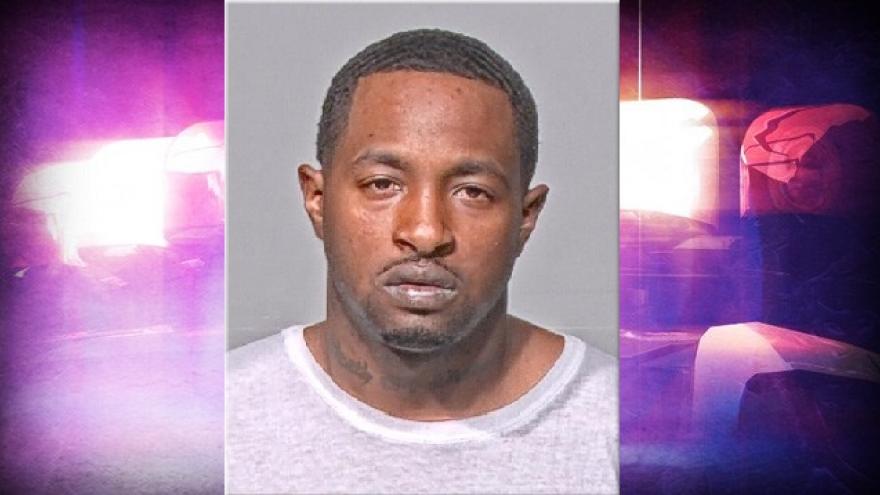 MILWAUKEE (CBS 58) -- A 29-year-old Milwaukee man has been charged with attempting to flee or elude an officer after leading police on a chase that lasted nearly 80 miles for over 90 minutes.

According to the criminal complaint, Alvernest Kennedy Jr. were responding to a shots fired complaint where the caller heard ten to 20 shots. When officers arrived they saw Kennedy driving recklessly on 15th street at a high rate of speed and then ignore a stop sign at Concordia Avenue.

Officers attempted to pull over Kennedy but he ignored the officers and sped through multiple stop signs going over 100 mph at times.

Kennedy drove for 78.8 miles with police following him for exactly one hour and 38 minutes eventually stopping at 15th and Congress where he fled on foot.