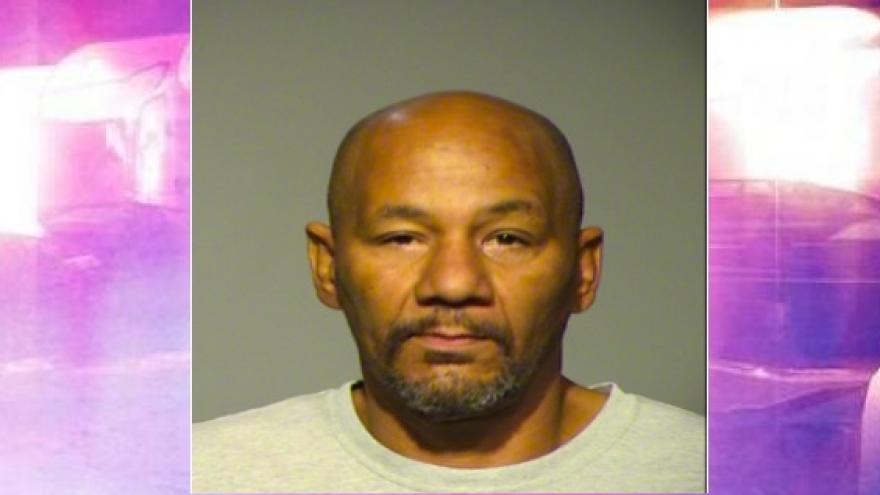 Ingram is responsible for killing a man underneath a freeway overpass.

According to the criminal complaint, a caller told police that a known male suspect named Lawrence had cut another man's throat and killed him "under the bridge."

Officers drove underneath the freeway overpass and located the body of an adult man on top of an embankment among various blankets. The victim had multiple lacerations to his face and neck and was pronounced dead at the scene. The victim was identified as Victor Rogers.

Officers located two witnesses who told police that they saw the suspect holding a broad-bladed implement like what a roofer would use to try off shingles. The witnesses said that Ingram was upset because the victim had stolen $200 from him.

The witnesses then heard a commotion, saw the suspect and victim struggle, and the victim yelling for help.

While officers were taking the statement from the witnesses, Ingram approached. He was arrested and searched. Lawrence was found to be in possession of $153 in cash and had what appeared to be blood stains on his clothing.