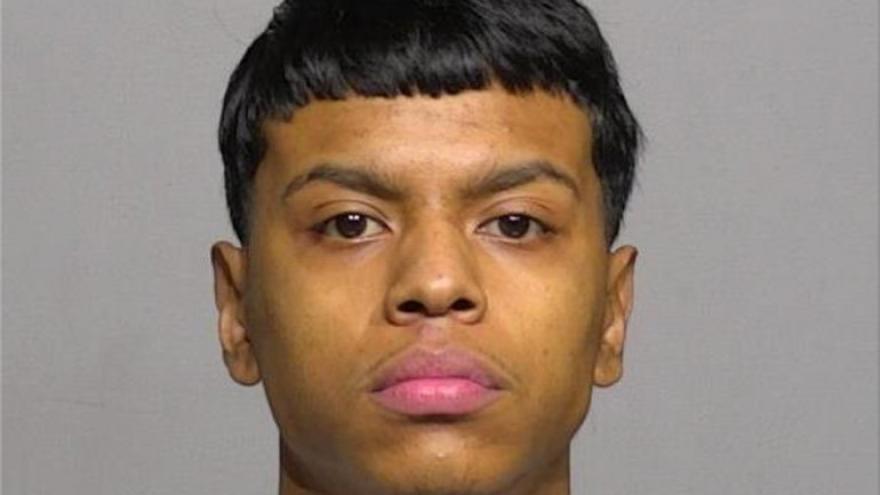 According to a criminal complaint, a Milwaukee Police Department 911 operator received a call from a person, later identified as Corona, who stated, "I accidentally shot somebody and I think they're dead." The operator transferred the call to the fire department and during that time, the caller stated "I didn't mean to do this bro, I was playing with a gun." He goes on to tell the operator that he shot the victim in the head and she's dead.

Police arrived at the home near 31st and Pierce and found Corona kneeling on the living room floor with his hands in the air. He told them "I shot her on accident," according to the complaint.

Officers located the victim pulseless on the kitchen floor.

Investigators spoke with a woman at the home during the shooting, who said Corona had been playing with a pistol in the bedroom when he pointed it toward a wall and pulled the trigger. She said she and Corona looked at each other in shock when the gun went off, and Corona got up and ran into the kitchen where the victim was found dead.

An autopsy determined that the victim sustained two gunshot wounds caused by one bullet.

A preliminary hearing is scheduled for Aug. 27.