Milwaukee Man Charged After Allegedly OWI, Fleeing Police, and Barricading Himself in a Stranger's Home with a Baby 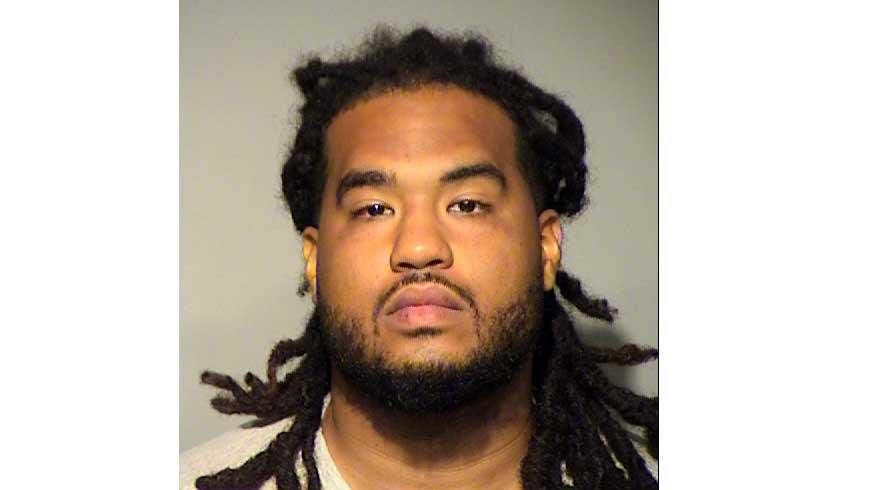 A Milwaukee man has been charged after allegedly fleeing from police, drinking while driving and holding a baby and father hostage in their home.

An officer tried to stop Velazquez when he was allegedly driving 60 in a 30 MPH zone on South 53rd Street. On South 59th Street the car hit several parked cars and then crashed on 59th Street south of Mitchell.

A West Allis man on Tuesday and his 10-month-old son were home when Reynaldo Velazquez went into his home.

The man heard police sirens and repeatedly told Velazquez he needed to leave.  But the defendant refused to leave and then called someone.

Velazquez left the residence and when he did the man locked the door behind him, but then the defendant came in from another door.

Velazquez kicked the pack n’ play that the baby was sleeping and he then picked up the baby. The man pleaded with the defendant for him to give the baby back.  At one point, the defendant offered him $2,000 to let him stay in the house.

Police found the house when a large group gathered outside of it.

The man tried ten times to go to the door and get away from the defendant. After about 20 minutes the defendant left the residence.