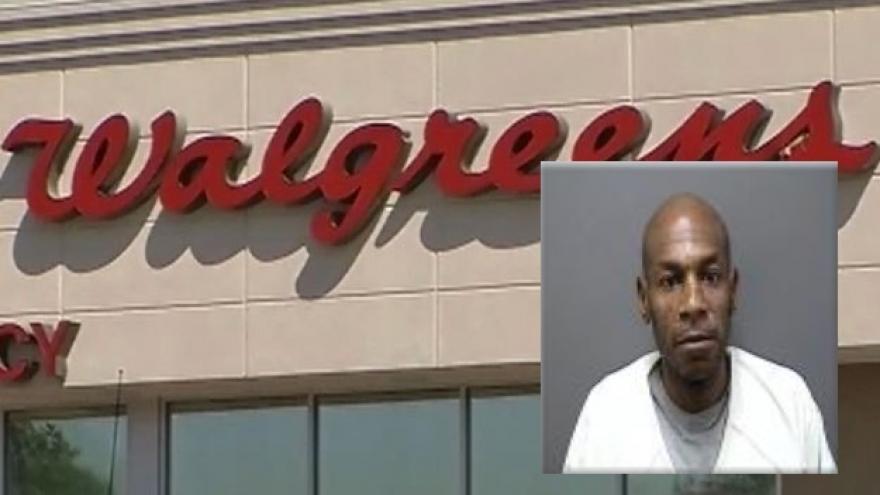 Police say that Joseph Cotton was arrested in connection with thefts made at CVS and Walgreens on October 22, 2017.

Police were first called to the Walgreens on Spring Street in Mount Pleasant after an employee said a suspect tried to leave the store with a large bag filled with allergy medicine.

Police were then called to the Walgreens on Durand Avenue in Mount Pleasant for a report of a suspect who left the store with a large bag filled with allergy medicine. Employees say the total cost of merchandise taken was nearly $1,000.

On the same day, police were also called to the CVS store located on West Boulevard in the City of Racine for a report of a theft who stole multiple packages of allergy relief medication and Breathe Right Nasal Strips.

Police were able to obtain surveillance video with identified the suspect and all the cases as Cotton. According to the criminal complaint, Cotton has a history of retail thefts and has been arrested by multiple agencies in Racine County before.