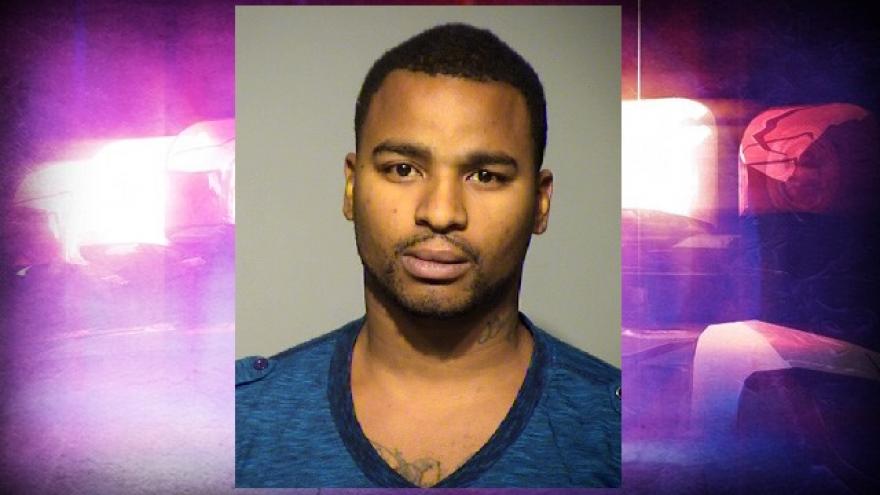 MILWAUKEE (AP / CBS 58) — A 26-year-old Milwaukee man is charged in the death of his infant daughter who was burned during a bath.

Walter Earl Henderson appeared in court last week on a charge of neglecting a child resulting in death.

According to the criminal complaint, the 6-month-old girl was pronounced dead at Children's Hospital after two scans showed brain death.

According to the complaint, Henderson was watching his daughter on November 2 when he gave her a bath. After leaving the girl in the baby tub, Henderson returned to find the baby crying. He picked her up and said her skin was "raw" on her feet and legs.

When police investigated the home they found a baby tub inside an adult tub with 2" of standing water in it. Inside the tub officers saw what appeared to be skin floating in it.

Henderson told officers that the water he originally put in the tub wasn't hot enough so he turned it up and filled the tub. He said the baby was only in the tub for about 90 seconds.

The Milwaukee County medical examiner says the child had severe burns on about one-third of her body.