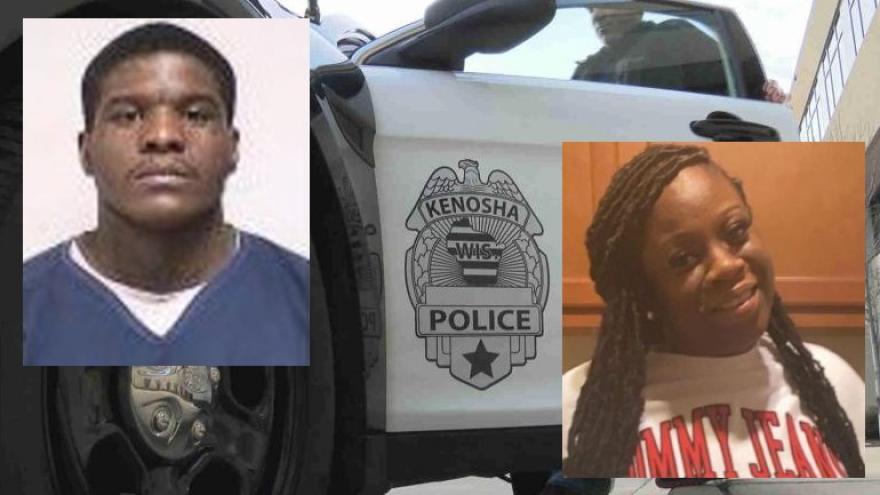 MILWAUKEE (CBS 58) -- A Milwaukee man has been bound over for trial in the homicide of a Kenosha woman found dead in the Wyndham Garden hotel.

Officers responded to the hotel located on 6th Avenue the afternoon of muMay 25 after a member of the housekeeping staff discovered a woman laying on the floor of a hotel room unconscious.

According to a criminal complaint, the room was rented to Brooks and four .22 caliber shells were located inside.

During the investigation, detectives reviewed surveillance footage that shows Brooks walk into the Wyndham hotel alone around 8:20 p.m. on May 24 and enter a hotel room. Around 9:10 p.m. Brooks is seen walking down the hallway with Mitchell, and both enter the hotel room together. Just before 6 a.m. on May 25, Brooks is seen leaving the room alone and walking back and forth in the hallway, from one end to another. He later leaves the hallway and exits the view of the camera. Police say the footage does not show any other individuals enter or exit the room, aside from the staff member who located Mitchell's body.

Investigators spoke with two other individuals staying in the hotel who said they were woken up by what they believed to be gunshots.

Brooks turned himself in to the Milwaukee Police Department on May 25. The complaint says he told officers he was awoken by Mitchell in the early morning hours and that she started arguing with him. He said he became upset and picked up a gun and shot her, firing three shots. Brooks then admitted to leaving the hotel in her car.

He is currently being held on $1 million cash bond.

Brooks pleaded not guilty and was bound over for trial on June 3. His next court appearance is set for June 23.