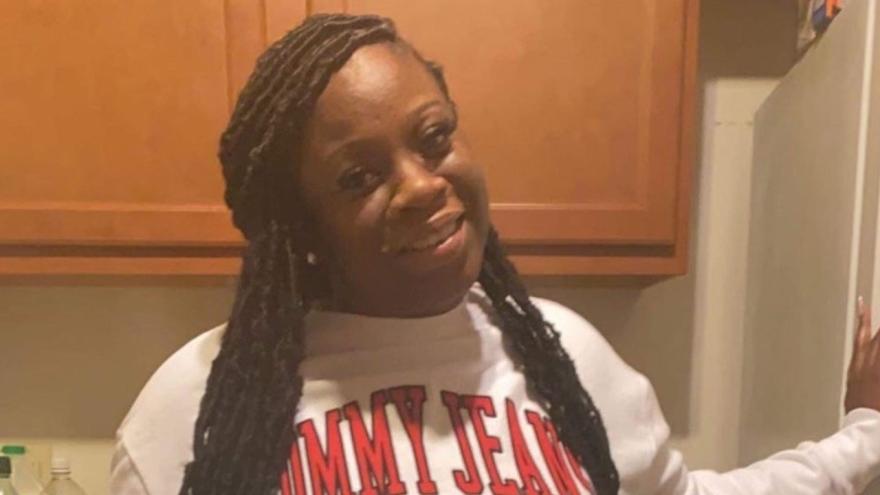 KENOSHA, Wis. (CBS 58) -- Police are investigating after a woman was found dead in a Kenosha hotel room.

Officials say around 12:20 p.m. on May 25, police responded to Wyndham Garden Hotel located on 6th Avenue and located 30-year-old Montreach Mitchell, of Kenosha, alone in a room deceased.

Police say they quickly identified a person of interest and the suspect has been taken into custody.

Mitchell's death is being investigated as a homicide.

Anyone with information is asked to contact the Kenosha Police Department Detective Bureau at 262-605-5203 or the Kenosha Area Crime Stoppers at 262-656-7333.