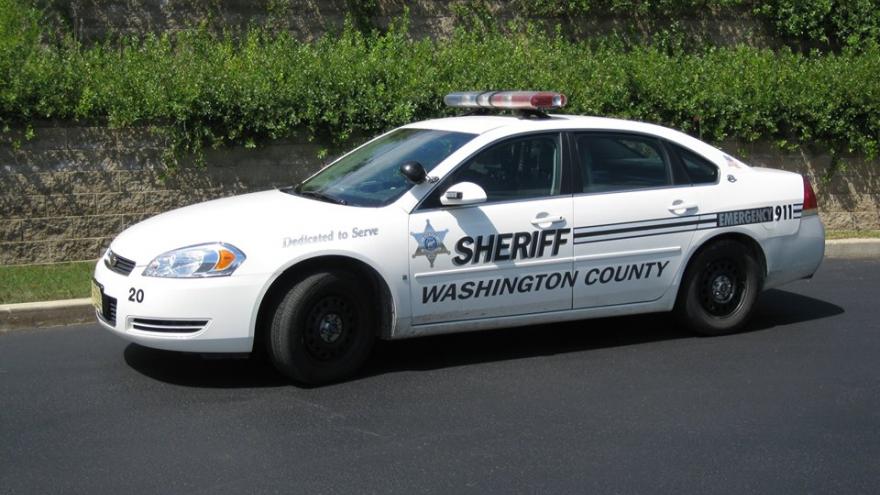 WASHINGTON COUNTY, Wis. (CBS 58) -- Washington County Sheriff's Deputies arrested a 27-year-old Milwaukee man for possession of methamphetamine after he was called in as an erratic driver on US 45 Sunday morning by an off duty Milwaukee Police Officer.

The man was stopped on US 45 near Pleasant Valley Rd around 12:30 a.m. and gave the deputy a false ID. Meth was found on the front driver's seat when the man got out of the car for sobriety testing. He was arrested for possession of drug paraphernalia, possession of methamphetamine and obstructing.