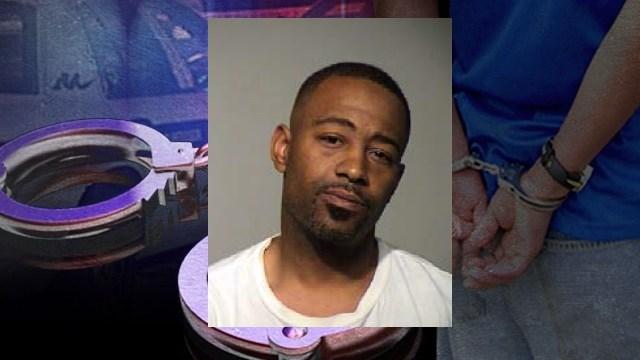 A Milwaukee County Sheriff’s deputy observed a vehicle not staying in their lane on I-43 southbound near Fond du Lac Avenue just after midnight Tuesday morning, August 23. The driver failed standardized field sobriety tests, and admitted to drinking half a bottle of vodka and two beers prior to being pulled over.

He blew a 0.25 initial breathalyzer test. A five-year-old child was also in the vehicle, and was not secured in a child safety seat or with a seatbelt.

The driver was identified as 33-year-old Earl Matthews, of Milwaukee, and was arrested for his first DUI, and also charged with DUI with Minor under the age of 16 in vehicle. If convicted, he faces up to six months in jail.

A deputy brought the child to the MCSO Patrol substation and Child Protective Services was called. CPS allowed the mother to take the child home at 2:15 AM.