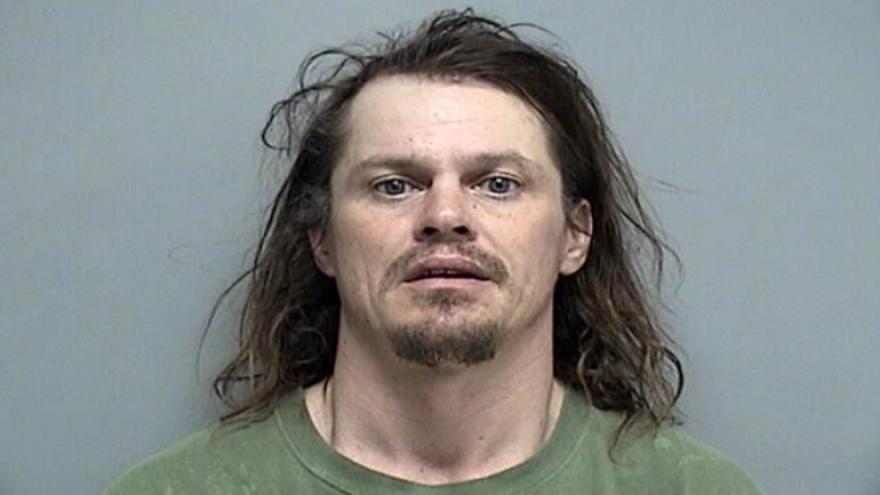 ELKHORN, Wis. (CBS 58) -- A Milwaukee man was arrested after allegedly breaking into a woman's home and physically assaulting her in Elkhorn on March 18.

According to the Walworth County Sheriff's Office, Elkhorn police officers responded to a woman's residence on Prescott Street around 1:40 p.m. She told police someone was pounding on her door and believed it might be Michael Budish.

Police say while law enforcement was responding, Budish allegedly broke down the door and physically assaulted the woman. Prior to the arrival of officers, Budish had allegedly fled the area.

Police stopped the suspect vehicle northbound on I-43 at Sunny Slope Road in East Troy shortly before 2 p.m.

Budish was taken into custody without incident and confined to the Walworth County Jail for the City of Elkhorn Police Department, according to officials.

Budish has been charged in Walworth County Circuit Court with the following: