Milwaukee man arrested on numerous charges after fleeing from deputies, crashing into car and home 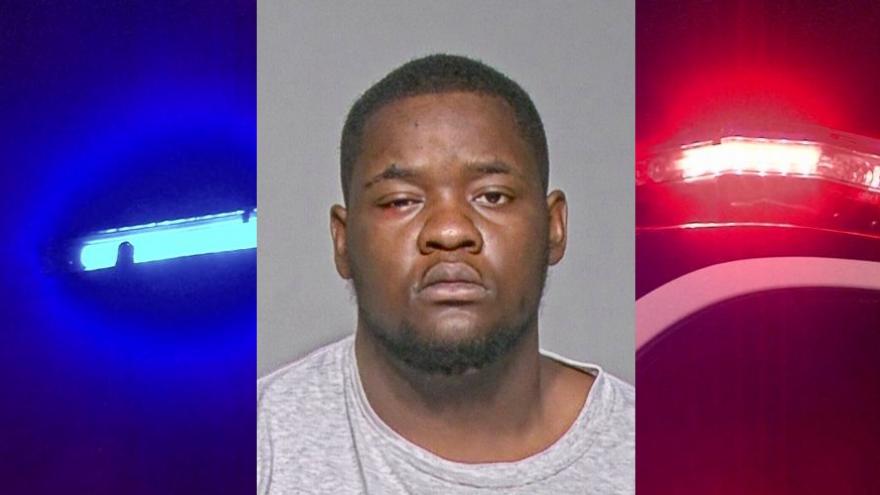 MILWAUKEE (CBS 58) -- A Milwaukee man has been arrested over the weekend after police say he crashed his car into a home and fled from the scene.

Travon Hawkins, 20, is facing charges of 2nd Degree Recklessly Endangering Safety, Fleeing/Eluding an Officer, Felon in Possession of Firearm, Possession with Intent to Deliver THC, and Resisting/Obstructing an Officer.

Deputies observed a vehicle speed through an intersection near Locust and Sherman around 7:45 p.m. on Sunday. Deputies say the vehicle then allegedly ignored stop signs and drove through bike lanes.

A deputy initiated a traffic stop near 37th and Locust but the driver refused to stop, went through another stop sign, and hit another vehicle before going over a curb and coming to rest on the cement steps of a home. 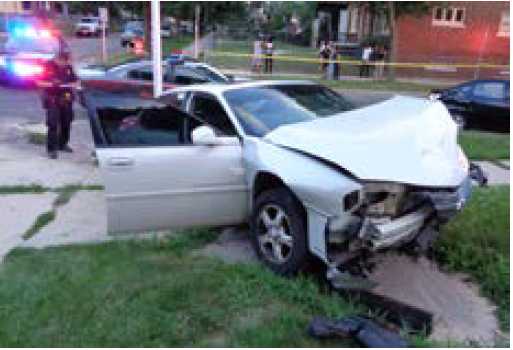 The vehicle that was struck went over the curb and hit a tree. 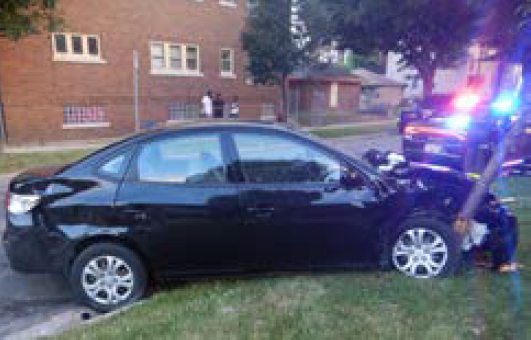 As deputies approached, both the driver and the passenger ran.

The driver, later identified as Hawkins, was caught and arrested. He was taken to a local hospital.

The driver of the vehicle that was struck claimed no injuries.

According to the release, deputies recovered a semi-automatic handgun with an extended magazine, multiple cell phones, and ten baggies of marijuana, weighing just under 40 grams. Hawkins had more than $600 in cash in his pockets.