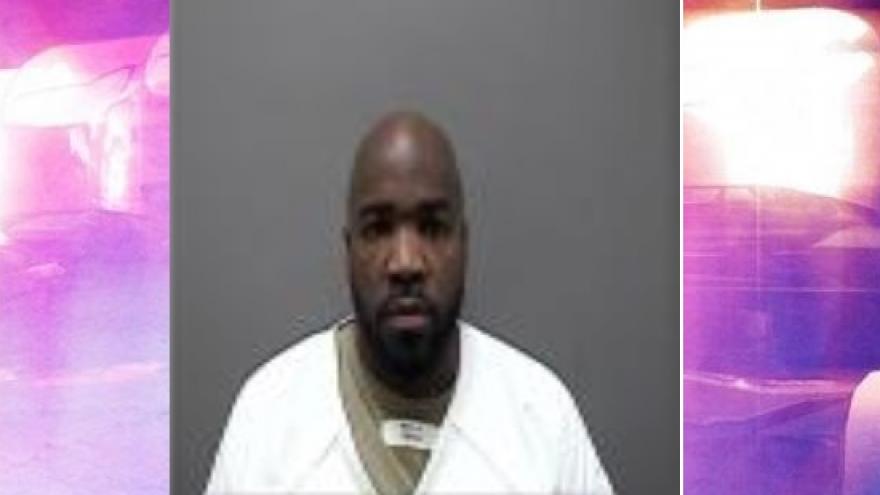 BURLINGTON, Wis. (CBS 58) -- A Milwaukee man has been taken into custody after allegedly robbing victims who left Potawatomi Hotel and Casino back in 2016.

Andre Hill, 40, of Milwaukee is charged with Armed Robbery and Possession of a Firearm by a Felon.

According to the criminal complaint, officers spoke with a Burlington man who said he was robbed at gunpoint after he returned home from Potawatomi. The victim told police that as he walked from his garage to his home, the suspect pointed a firearm at him and demanded his wallet, cellphone, and money. The suspect then allegedly told the victim to lay down and wait until two minutes have passed.

Waukesha Police made contact with the Burlington Police Department and reported that they had a similar robbery of a resident who left Potawatomi Casino. The suspect in that case was identified as Hill.

Hill was taken into custody.