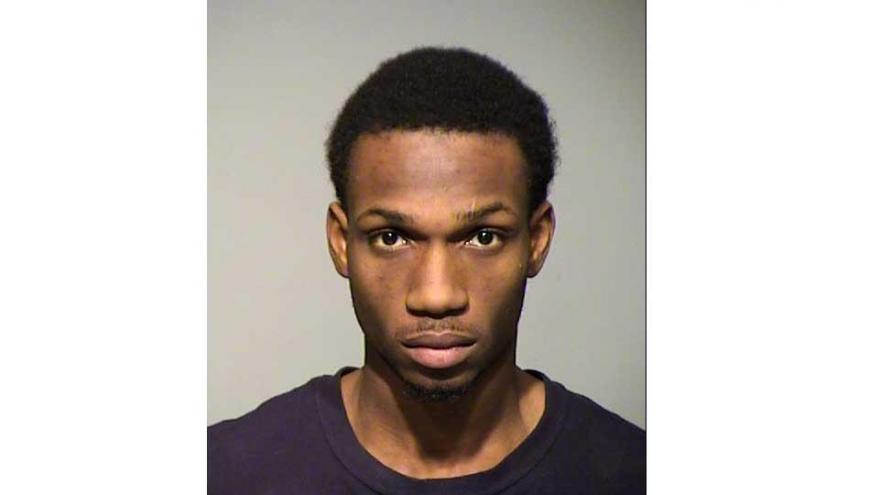 A 20-year-old Milwaukee man was allegedly killed by his friend over a $300 pair of shoes.

Decarlos Chambers, 18-year-old, was charged with first degree reckless homicide and possession of a firearm by an adjudicated delinquent.

According to the criminal complaint, Chambers had Kyle Weary’s $300 shoes and would not return them until he was paid for a $15 debt related to gas money.

On January 11, the victim and another person went to the defendant’s home.

A friend of the victim said he had a gun with him but only for protection.

The friend that went with Weary said he watched him disappear into the backyard and then heard 8 to 10 gunshots.

He allegedly called the victim’s phone several times, and then saw the victim being treated by paramedics.

Video allegedly shows the victim firing shots in the location of a residence. The video, also, showed a person hiding behind the bushes emerging and firing at least one shot in the direction of the victim that is running away.