Milwaukee man accused of killing, robbing man he gambled with 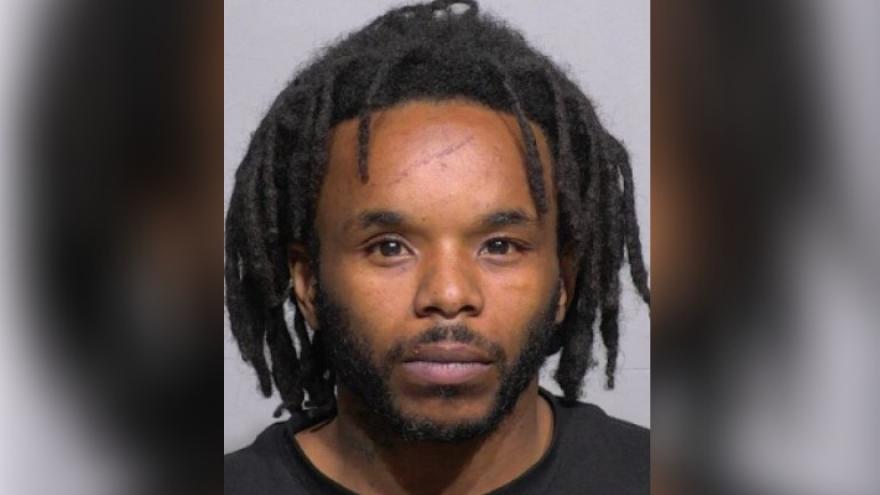 MILWAUKEE (CBS 58) -- A Milwaukee man has been charged in a homicide and robbery that took place on Oct. 25.

According to a criminal complaint, he's accused of shooting and killing a man he gambled with near 41st and Fond Du Lac, before robbing him.

Officers responded to a gas station at that location around 6:30 a.m. and found the victim lying on the pavement, suffering from an apparent gunshot wound. The victim was pronounced dead at the scene.

According to a witness, the victim had been gambling that morning and had a large wad of cash with him, which he made visible to the other gamblers. The witness said most of the gamblers were in their 40s and 50s except for two new gamblers that were much younger. One of the newcomers was was being called "Shorty," according to the complaint, and he lost a lot of money.

Police reviewed several videos from the gambling site that show the victim and Burns gambling together at the same table. Video shows Burns leave the site 33 seconds after the victim, and the victim's car being followed by a vehicle. Gas station video shows two men appear outside as the victim purchases cigarettes. When the victim walks out the door, he sees the men and begins running, and one man runs after him with his arm extended, holding an object that looks like a gun. The victim falls to the ground and out of camera view.

On Oct. 27, police on patrol saw a car parked with a man leaning into it. Upon seeing police, the complaint say the man walked away and the driver of the car immediately put the car in drive and accelerated to 50 mph in an alley. Police followed, and the driver led officers on an approximately 20-mile chase, in which he disregarded about 10 traffic signals, drove the wrong way on multiple streets, and got onto I-43, where he reached speeds of about 100 mph weaving in and out of traffic. Once off the freeway, he abandoned the car and fled on foot. He was caught after a brief foot chase and identified as Burns.

When questioned by investigators, Burns admitted to gambling with the victim, but denied shooting and robbing him.

A preliminary hearing is scheduled for Nov. 24.