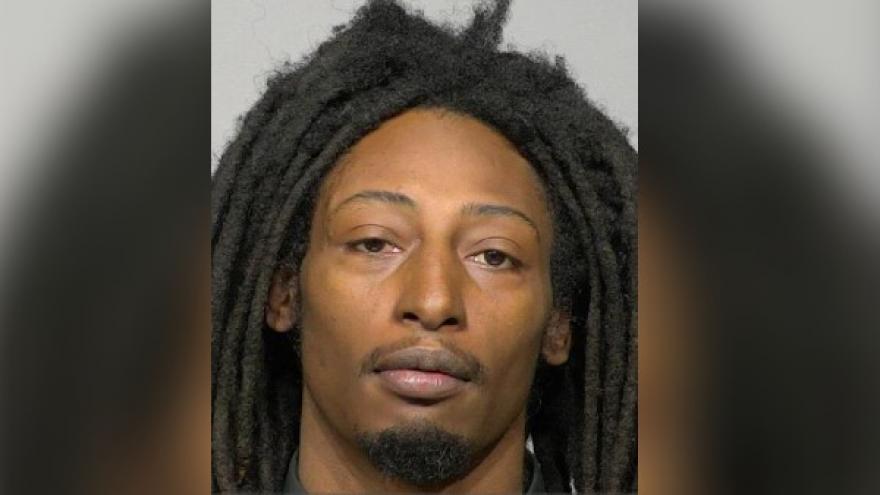 MILWAUKEE (CBS 58) -- A Milwaukee man is facing felony charges after allegedly shooting two women in a home near 21st and Wright Street on Feb. 8.

According to a criminal complaint, responding officers found Dorsey lying on the floor of the dining room with his hands on the floor and a gun next to him.

When questioned, the complaint says Dorsey admitted to being the shooter.

Police say Dorsey claimed to be schizophrenic and said that people were "out to get him."

Investigators then spoke with a 51-year-old man who was in the home at the time of the shooting. The man said Dorsey had been pacing back and forth and acting "paranoid" on the day of the shooting. He said Dorsey walked into the dining room and two shots were fired, before the 36-year-old woman came running out of the room, yelling that Dorsey had shot her.

The man said a child in the home called 911 while he applied pressure to the woman's wound.

Officers discovered meth in a plastic baggie in Dorsey's pants pocket during a search.

He was scheduled for an initial court appearance Wednesday, Feb. 12.