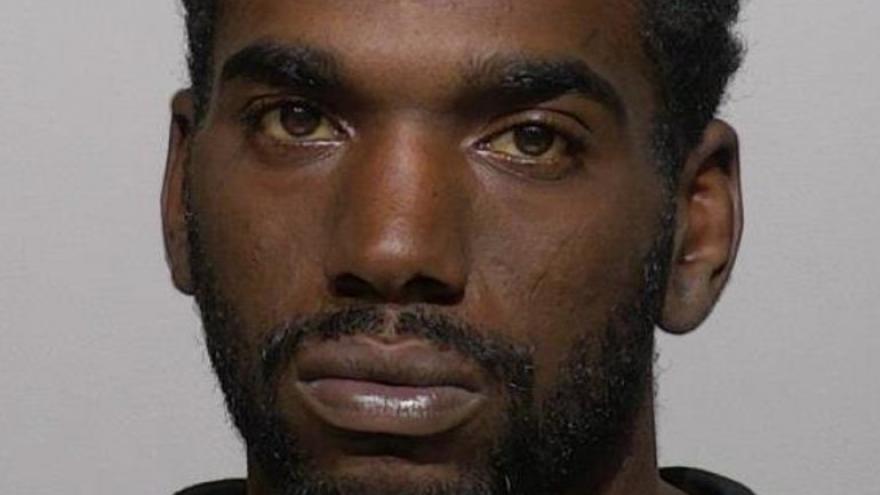 MILWAUKEE (CBS 58) – A 30-year-old Milwaukee man is accused of burning a 2-year-old boy all over his body with a lighter.

Prosecutors say on September 23, the child was brought to Children’s Hospital by his biological father because he had multiple burns on his body including his cheek, armpit, chest and stomach. Doctors noted many of the burns appeared to be caused by a lighter.

A criminal complaint says 30-year-old Lamont Powell was living with the 2-year-old boy at the time of the incident. Court documents say he and the boy’s biological mother share another child together.

Prosecutors interviewed Powell, who first said the burns were an accident, but later admitted he was alone with the child on September 21, and intentionally caused them “because he was mad at the child’s mother for not answering her phone.”

Powell also stated the boy liked fire so he burned him with a lighter multiple times.

When authorities told Powell what he did was torture, he responded “yep.” Powell stated he was trying to get the child to go to sleep but he wouldn't lay down. He told prosecutors when the boy's mom returned home, they put Vaseline on his burns.

Powell has been charged with the following:

He’s due in court on Thursday, October 10.