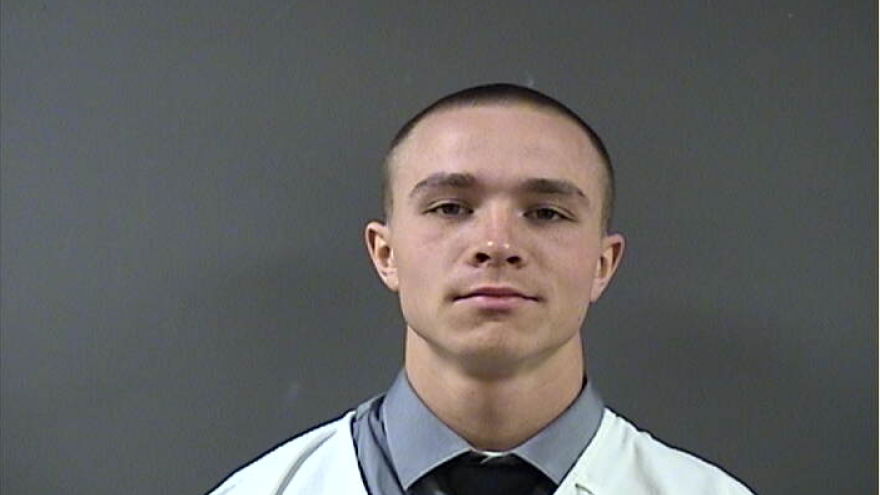 VILLAGE OF CALEDONIA, Wis. (CBS 58) -- A Milwaukee man is now facing charges after police say he was shooting at targets in Caledonia and a bullet went into a home.

It happened back in December of 2017. Kane Richardson is now charged with Second Degree Recklessly Endangering Safety, Use of a Dangerous Weapon.

According to the criminal complaint, officers responded to a home on Waukesha Road for a report of shots fired and a bullet striking a home. Upon arrival, officers made contact with two people who said they were sitting in their den when they heard shots being fired from the west.

A man in the home said he was sitting in a chair near the window when he heard a bullet hit the wood frame next to the window. Police determined that the man was sitting 2-3 feet from where the bullet became lodged.

While a deputy was responding to the home, he heard gunshots coming from a property on 5 Mile Road.  The deputy located the suspect, Richardson, who was shooting at targets towards the northeast in front of a hill at the rear of the property.

Richardson told authorities that he did not live at the home but was allowed on the property for target practice.

Richardson said he did not realize that the bullets were traveling beyond the hill.