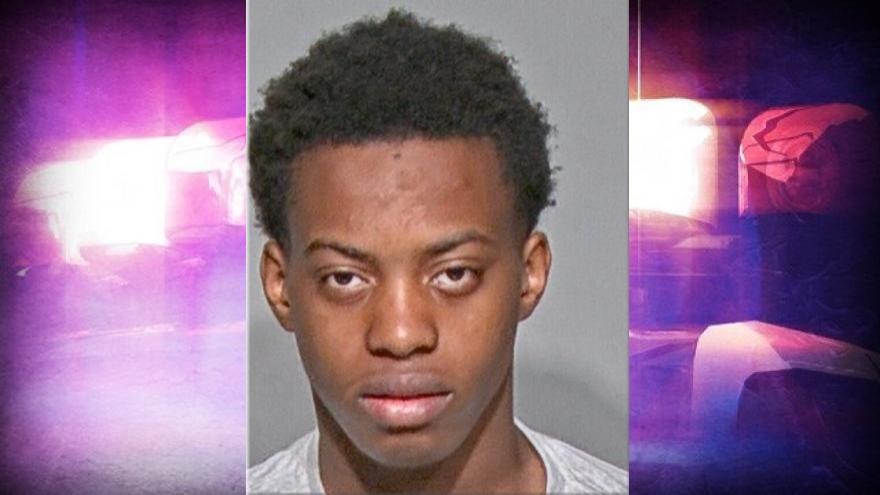 MILWAUKEE COUNTY (CBS 58) -- An 18-year-old from Milwaukee has been arrested after police say he stole a vehicle from Fox Point and used a debit card inside to make purchases.

According to the criminal complaint, a man reported his car stolen from Lake Drive in Fox Point on June 19. The man told police that he had left his 2010 GMC Terrain parked in the driveway overnight, unlocked with the keys in it. A credit card which was also left in the vehicle was used twice at the North Bay Citgo on Teutonia Avenue in Milwaukee.

Police obtained surveillance video which showed two men pulling up to the pumps in the stolen GMC Terrain. One of the suspects, wearing a dark hooded sweatshirt with an Adidas Logo, could be seen using a credit card machine at the same time the charges went through on the victim's credit card.

On June 23, two stolen cars were being pursued by Glendale and Whitefish Bay Police. One of those stolen vehicles hit an officer who was deploying stop sticks. The officer sustained multiple injuries as a result. According to the criminal complaint, Scales is being considered as a possible suspect in that incident.