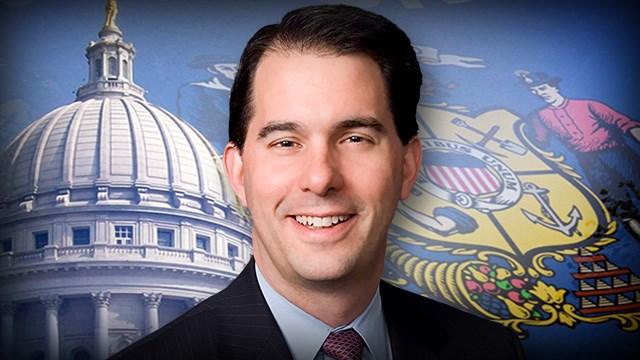 Local leaders said the governor's proposed plan on widening this stretch of land is costly and unnecessary.

They said focus should be on fixing already crumbling roads and bridges across the city.

Governor Walker’s plan would widen I-94 for nearly three and a half miles between 16th and 70th streets for $850 million.

He wants the plan to move forward in spite of a $939 million budget shortfall in road funding that's expected to happen in a couple of years.

The governor has made it clear that he doesn't want to raise gas taxes to fund the project.

The Milwaukee Common Council said repairing bad areas of that stretch instead of expanding for half the price is the answer.

"We would much rather see the extra costs to expand that freeway invested in maintaining local streets and roads and bridges which are seriously deteriorated. Anyone who drives the streets of Milwaukee or really the streets in Milwaukee County, realizes that these streets are worn out,” said Alderman Bauman.

The governor's office plans to give more details next month.