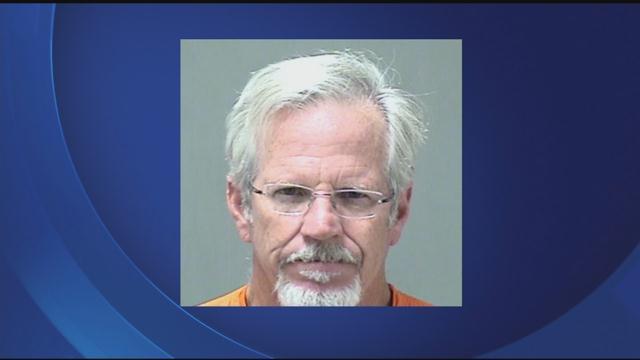 In the quiet corners of the North Shore the River Club of Mequon is caught in between serious allegations of a former employee and one of its country club clients.

Probable cause statements from the Mequon Police Department reveal a 20-year-old beer cart attendant was the victim of a sexual assault on the course on August 16th.

The victim, who we will not name because of the sensitivity of the allegations says she was serving a group of men when 59-year old Milwaukee attorney Christopher T Hale told the others to go ahead of him. The victim then says Hale asked her for a hug, but then took it further  quote \"grabbing her buttocks\" and chest. The rest of the statement was very graphic.

Kevin Demet, the victim's lawyer says his client did not want to return to work if Hale was not banned, but instead of removing Hale, they offered her $500 for lost wages and full confidentiality.

In a statement, Demet says \"The club is trying to justify what Mr. Hale did by suggesting that my client, who is a college student under 21 wanted to be groped and fingered by a man three times her age...the clubs response was inappropriate under any normal person's interpretation.\"

Hale was arrested and posted $10,000 bail, and could face a second degree sexual assault charge.