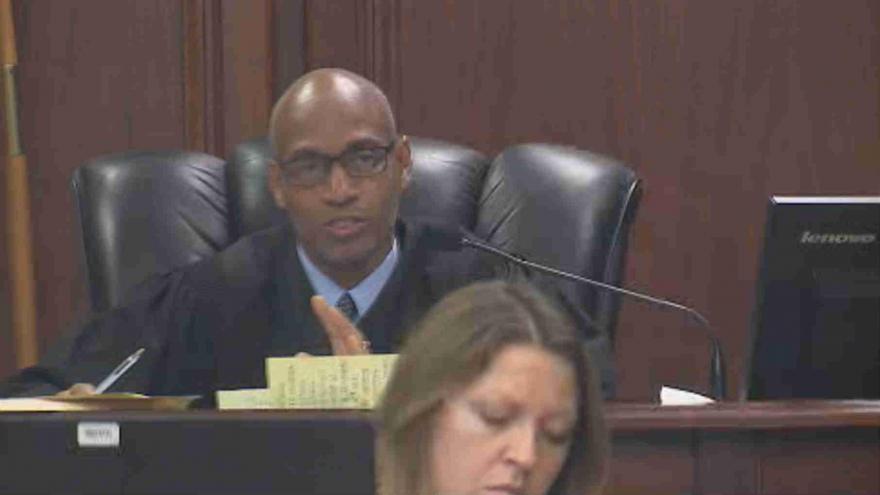 It's a trend that has city leaders taking a closer look and one Milwaukee County Judge taking a stand.

Judge Frederick Rosa lamenting the frequency of young people stealing cars and putting their own lives and those of innocent people at risk.

"We have many many citizens living in fear," said Rosa while handing down a 15 year sentence to Avan Kittler,18, of Milwaukee.

Kittler admitted to a series of carjackings, so called bump and run thefts, including one carjacking with a baby on board.

He dumped the child in a car seat along the roadway. The child was unharmed.

But the case is part of a disturbing trend that just one day earlier had city leaders on the public safety committee wanting more examination.

"The message is clear," said Judge Rosa. "This behavior will not be tolerated and there will be consequences."

The judge said he understood that Kittler, who was just 17 at the time, might have been under the influence of pot and threatened by his co-conspirators.

But that the bottom line is that he decided to commit the crime.

Kittler broke down upon sentencing.

He had apologized to his victims earlier.

The baby's mother said she hoped he would get a second chance. But, she also felt he should be punished.

Judge Rosa is not the first court official to express concern about addressing violent crime.

Let us know what you think.