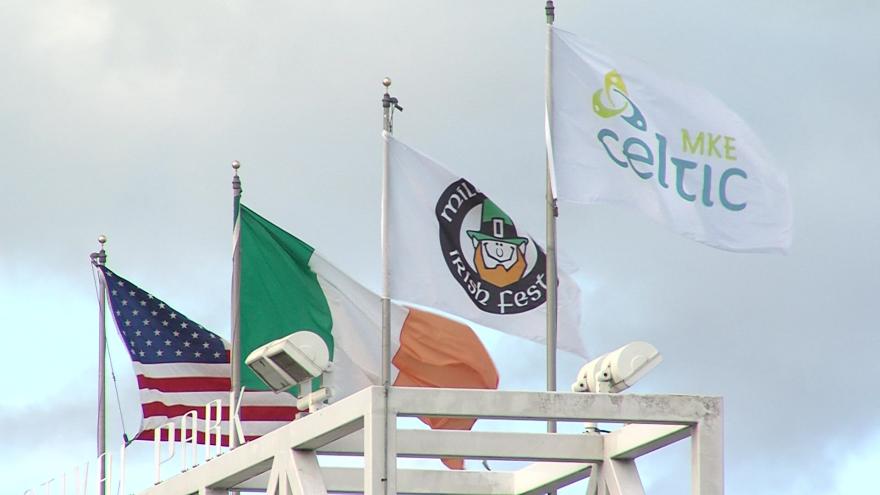 MILWAUKEE (CBS 58) --- Milwaukee Irish Fest released its 2021 lineup with more than 50 entertainment acts on Tuesday, May 25.

“This year’s lineup puts a spotlight on the music and heritage of Irish America,” stated Melissa Ward of CelticMKE, the organization that produces the festival. “We look forward to sharing the spirit of the music and traditions that were brought over from the Emerald Isle and other Celtic nations across the centuries. There’s certainly no shortage of top-notch musicians that play Irish and Celtic music in the States. The rich cultural heritage will be on full display throughout the festival weekend.”

An online BOGO ticket promotion runs now through May 28. Festival goers can buy one admission ticket for $20 and get one free. It is an online only deal.