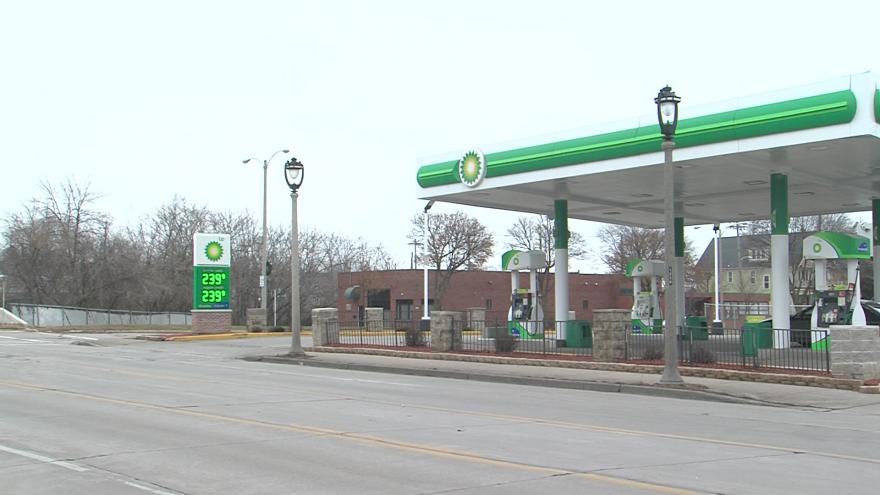 See Also Milwaukee gas station forced to close after city deems it a nuisance property
MILWAUKEE (CBS 58) -- A troubled gas station in Milwaukee was supposed to shut down at midnight Friday, Jan. 3, but it looks like it will stay open, at least for a while.

In December, CBS 58 reported that the city voted not to renew the license of the station near 35th and McKinley due to crime problems.

The old license expires at midnight, but the station's owners have appealed the city's decision -- now they get to stay open until the court makes a ruling.

No date has been set yet for a hearing.