MILWAUKEE (CBS 58) -- A Milwaukee gas station will now have to shut down after the city says too much crime is happening there.

Tuesday, Dec. 17, Milwaukee’s Common Council voted not to renew V K Quick Mart’s license after it was deemed a nuisance property. The gas station is located on 35th and McKinley.

“The location is basically out of control,” Alderman Bob Bauman said. “They’ve had numerous shootings over the last year, numerous incidents of other criminal behavior, drug dealing, loitering, panhandling, and people sleeping on gas pumps.”

CBS 58 was on scene as police investigated a shooting outside the gas station back in July.

“Allowing this gas station to continue operating is allowing crime that is not happening elsewhere in the neighborhood to continue happening there,” Alderman Nik Kovac said.

The business’ license expires Jan. 3, and without it the gas station will have to close.

“I’m disappointed in their decision,” Vincent Bobot, attorney for the gas station, said.

Bobot said the business has added a security guard and more than a dozen cameras to improve safety.

“Mr. Singh runs a lawful business and this is unfair and we are going to take it to court,” he said.

Many people in the neighborhood agree and said they want the gas station to stay open. They showed up to City Hall with signs. 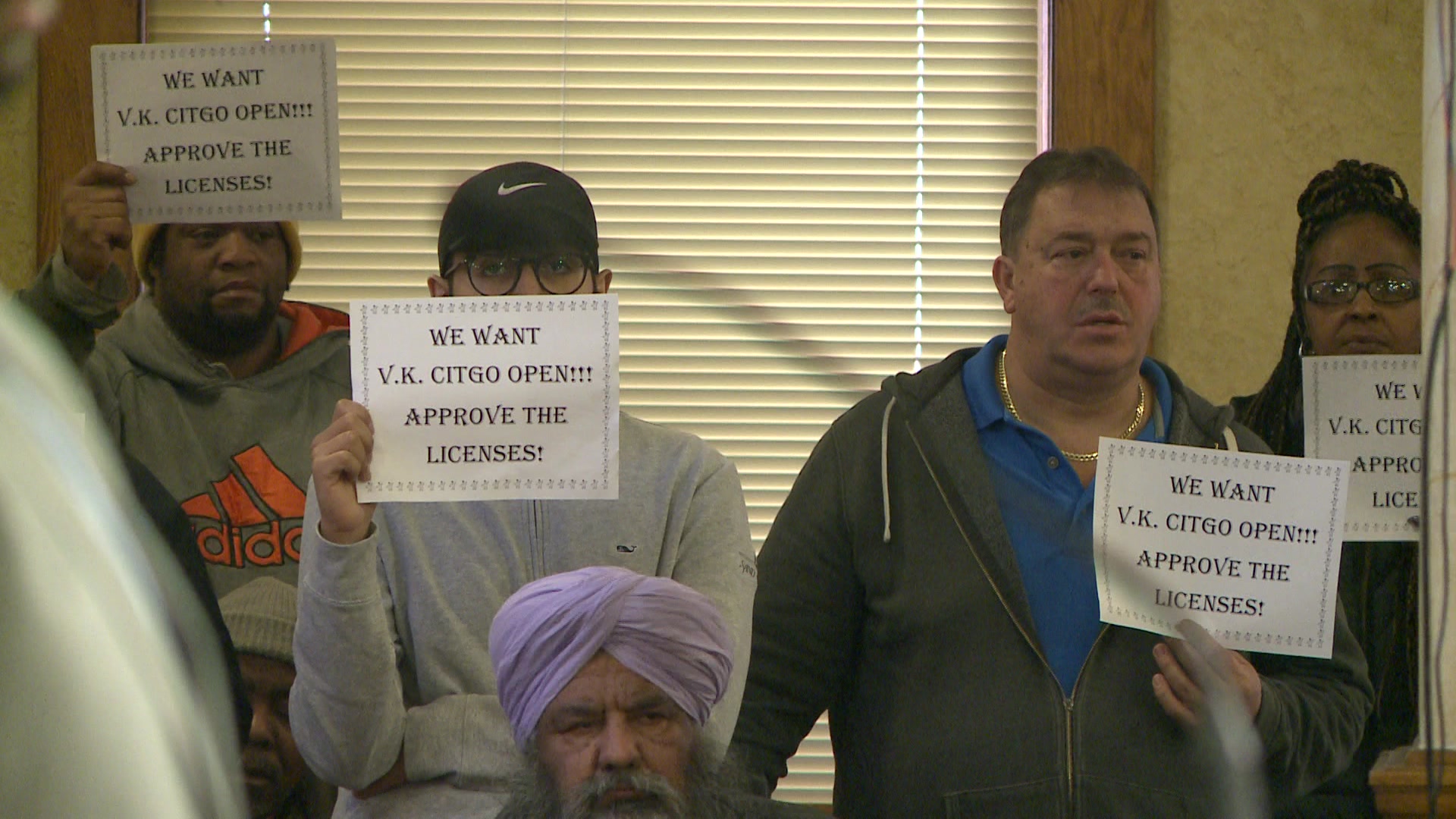 “It’s good for gas, shopping for groceries, everything…so to take it away it’s going to make a big dent for a lot of us who walk to the gas station,” Patricia Willford, gas station customer, said.

Bobot says they plan to appeal the licensing decision.