MILWAUKEE (CBS 58) -- A suspect wanted for double homicides and multiple attempted homicides in Milwaukee has been added to the FBI's list of 10 Most Wanted Fugitives. A reward of up to $100,000 is being offered to find 47-year-old Octaviano Juarez-Corro.

The FBI's Milwaukee office, along with the Milwaukee Police Department, made the announcement on Wednesday, Sept. 8.

.@FBI adds Octaviano Juarez-Corro to their “Ten Most Wanted Fugitive” list. He is accused of shooting his wife, as well as her family and friends at a Memorial Day picnic in Milwaukee, ultimately shooting five and killing two. The @FBI considers Juarez-Corro armed and dangerous pic.twitter.com/sYpdVstwrC

In 2006, authorities allege Juarez-Corro entered South Shore Park on the banks of Lake Michigan where hundreds of people were gathered for a Memorial Day picnic, including many families with children -- and Juarez-Corro's estranged wife and their 3-year-old daughter.

Juarez-Corro, according to authorities, was not invited to the party but was there and caused a commotion, demanding to see his daughter. Officials say Juarez-Corro's wife informed him he was not allowed to see the child that day and demanded he leave.

Juarez-Corro allegedly became agitated and pulled out a gun. An eye witness account says he lined up four people on their knees and started the process of killing them, execution style, before he was chased away.

In total, five people were shot, two were killed.

Authorities say Juarez-Corro left the park after the shooting and remains at large. Authorities believe he may have fled to Mexico.

Juarez-Corro is described as a white/Hispanic male, standing 5'5"-5'7" tall, weighing approximately 180 to 200 lbs., with black hair and brown eyes.

If you come in contact with Juarez-Corro, officials say you should take no action but instead call law enforcement. He is considered armed and dangerous. 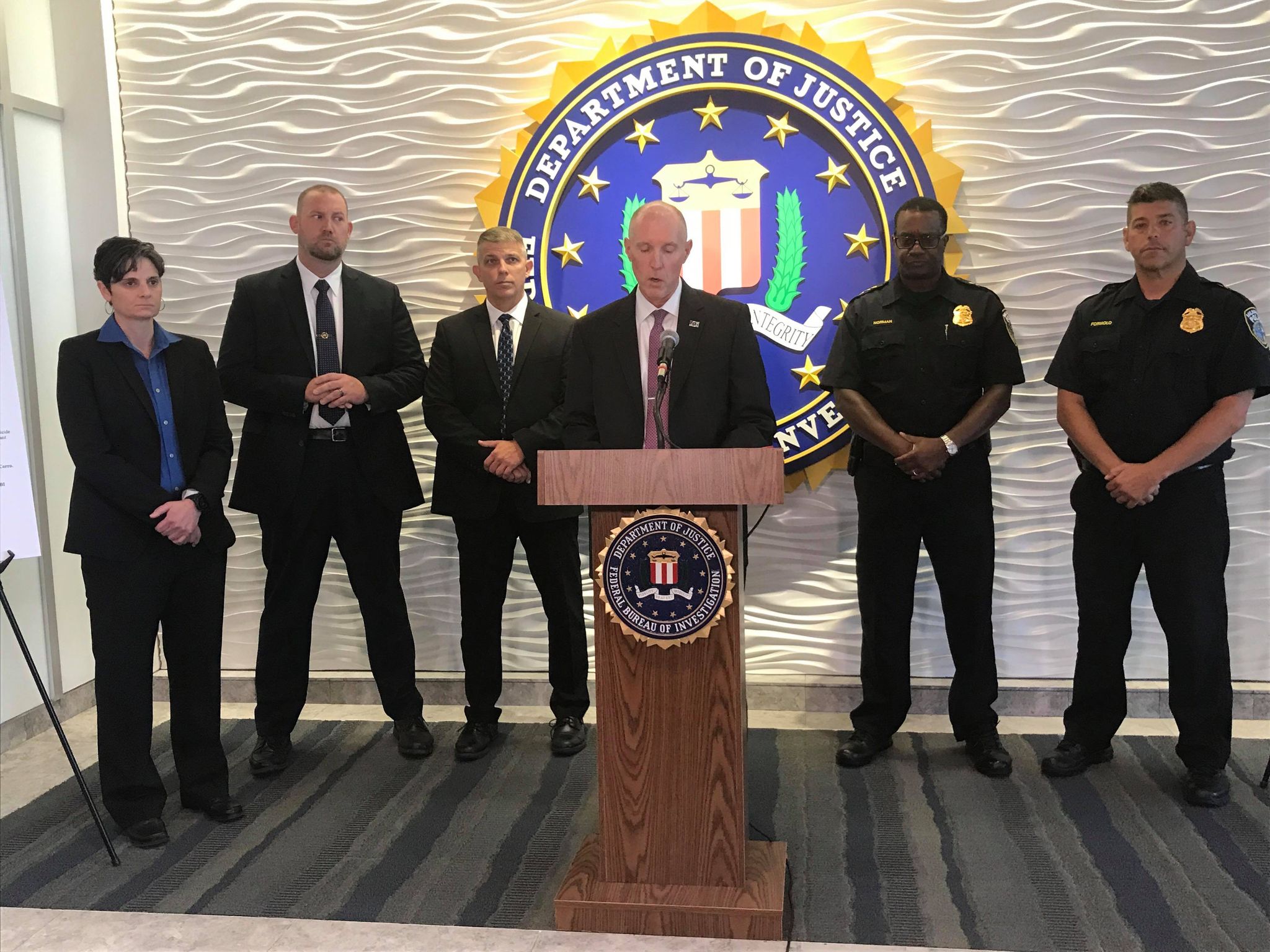