Garage and 1 car a total loss after Shorewood fire, no one injured 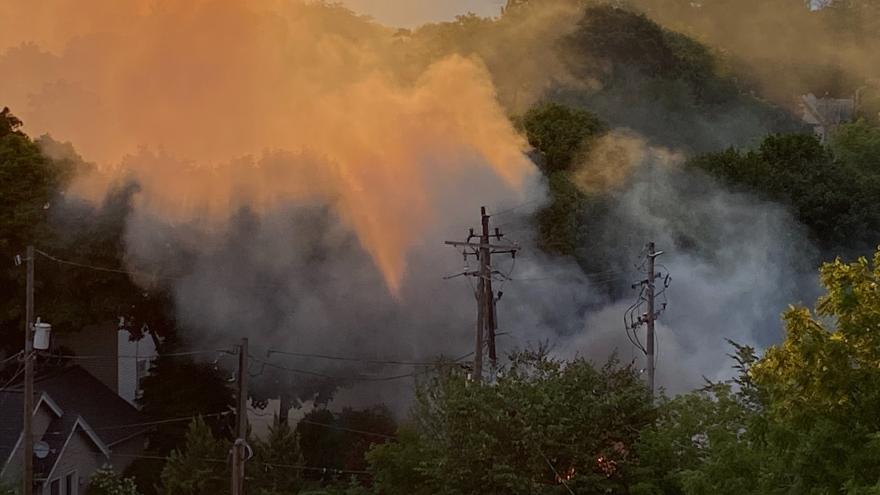 Crews were originally called for a vegetation fire, but once on scene it was determined to be a four-car detached garage.

The NSFD worked to quickly put out the fire as it began spreading to the fence and exterior of a duplex next door.

No one was injured in the fire. The garage is a total loss and so is one car that was inside at the time of the fire.