UPDATE: Two Greendale Police officers given Narcan after being exposed to unknown substance 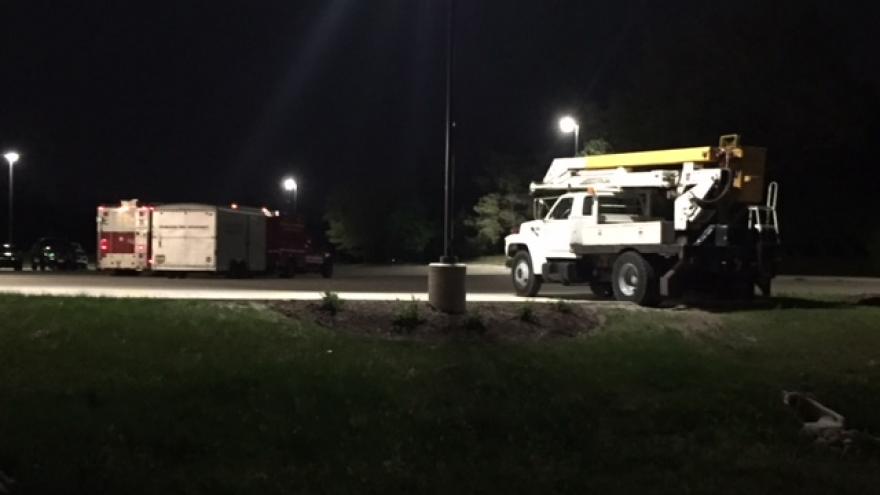 GREENDALE, Wis. (CBS 58) -- In a release Greendale Police say their officers responded to Southridge Mall around 7 p.m. Friday for a report of possible retail theft.

During an investigation police determined that a man and his female accomplice were in a stolen car. The two were arrested and taken back to the Greendale police station.

While police were searching the stolen car two officers found a purse and were exposed to an unknown substance. One officer began experiencing symptoms of exposure while at the mall. The other officer showed symptoms back at the police department.

Both officers were given Narcan and taken to the hospital where they were later released.

MILWAUKEE (CBS 58) -- The Milwaukee Fire Departments confirms that they responded to the Greendale Police Department for possible fentanyl exposure.

There were no reports of any injuries, the fire department says.

The Greendale Police Department is handling the investigation.