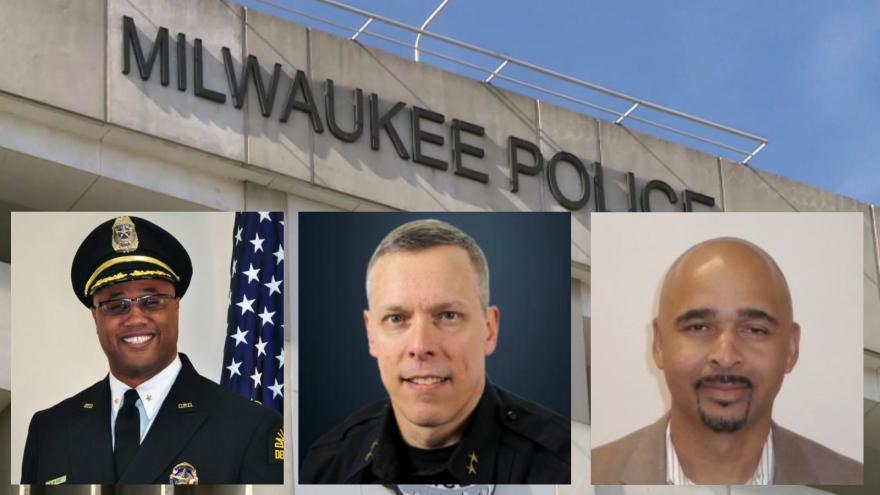 The virtual meetings will be held on Saturday, November 7 and November 21 from 1-4 p.m.

See Also 3 finalists for Milwaukee’s police chief announced
The FPC has narrowed down the search to three candidates.

Community members can submit questions or comments through the FPC’s public comment form.