Here’s more information on each finalist:

The search to find a new top cop in Milwaukee comes after former chief Alfonso Morales was demoted to police captain on Aug. 6.

“This is one of the most important positions in the City of Milwaukee, and the Board of Commissioners have identified three finalists who are most qualified to lead this critical agency during these pivotal times,” said FPC Executive Director Griselda Aldrete. “Each finalist will participate in a public and rigorous community engagement process, which will be instrumental in the final hiring decision.”

The public will get a chance to hear from the candidates before a final decision is made. The new chief will likely be chosen in early December. 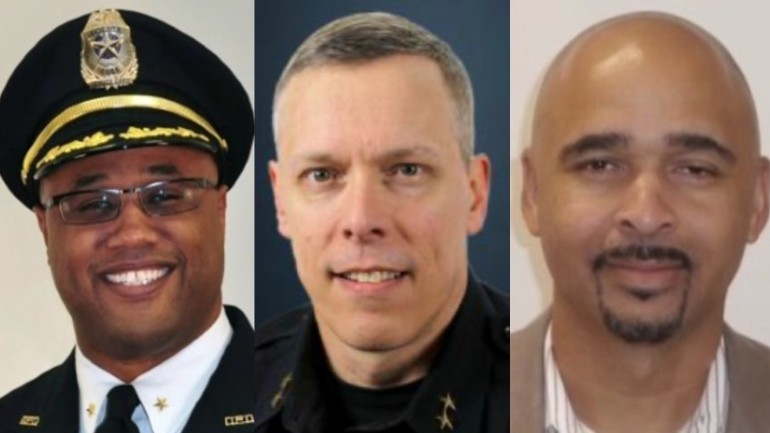