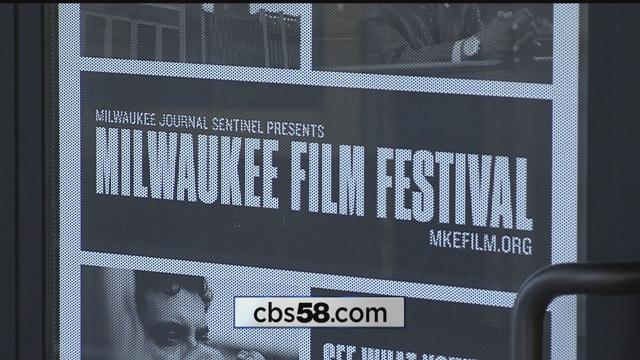 This is the second year that the festival has agreed to pay film makers if their work is shown.

It's free to enter!

The festival considers all different genres, forms and lengths of film.

The deadline to enter is June 8 and the festival begins in late September.

The following juried cash awards will also be presented, with additional possible awards to be announced

prior to the festival: