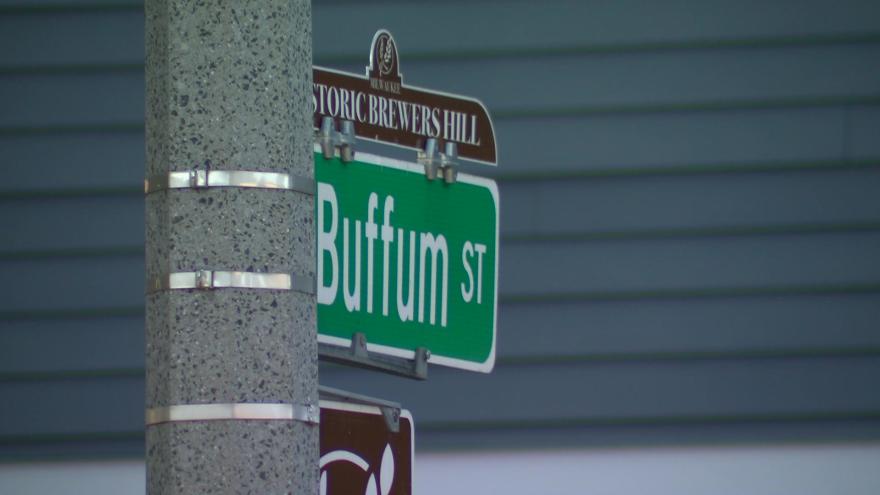 It happened just after 7 a.m. near Buffum and Reservoir in the Brewers Hill neighborhood.

The city worker was not hurt, but the suspects did fire shots into an unoccupied DPW vehicle during the robbery.

Police say the suspects were involved in another attempted robbery minutes later near Pleasant and Jackson Street. They're accused of firing shots into the air and into an occupied vehicle. No one was struck by the gunfire.

A 16-year-old Milwaukee boy was arrested, but police are still looking for other unknown suspects.

Anyone with any information is asked to contact Milwaukee police at 414-935-7360 or to remain anonymous, contact Crime Stoppers at 414-224-TIPS or P3 Tips.