Milwaukee developer plans high-rise made out of timber 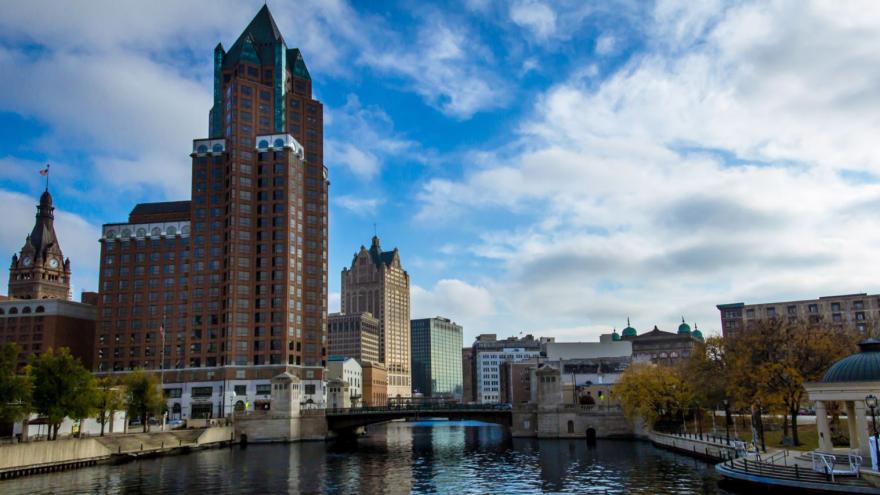 MILWAUKEE (AP) — A Milwaukee developer wants to build a high-rise out of wood, joining a global trend that's reaching new heights as developers embrace the unusual construction technique for its environmental benefits.

About 70 percent of the apartment tower will be made out of mass timber, with the first five floors built with concrete.

The construction alternative is becoming increasingly attractive to some developers who view mass timber buildings as more environmentally friendly and aesthetically pleasing than concrete and steel structures.

Tim Gokhman, director of New Land Enterprises, said mass timber construction uses a process that's been around for years, but makes it more efficient and adaptable to the mass market.

"For years heavy timber was used, meaning (older) trees were cut down to make one beam," Gokhman said. "We are taking a tree that is much, much younger and much easier to grow for mass timber. The sourcing becomes a lot easier and the environmental benefits are enormous."

Mass timber has strong structural performance, and its products allow "the use of renewable and sustainable resources as an alternative for more fossil fuel-intensive materials," according to the American Wood Council, a Virginia-based trade association.

Mass timber projects have gotten taller across the world over the last five years. The University of British Columbia recently opened an 18-story student residence hall, and there's a 14-story structure in Norway.

Gokhman said the U.S. has the potential to eclipse the rest of the world with this type of construction because of its access to wood.

Gokhman plans to break ground on the project this fall in hopes of opening in 2021.