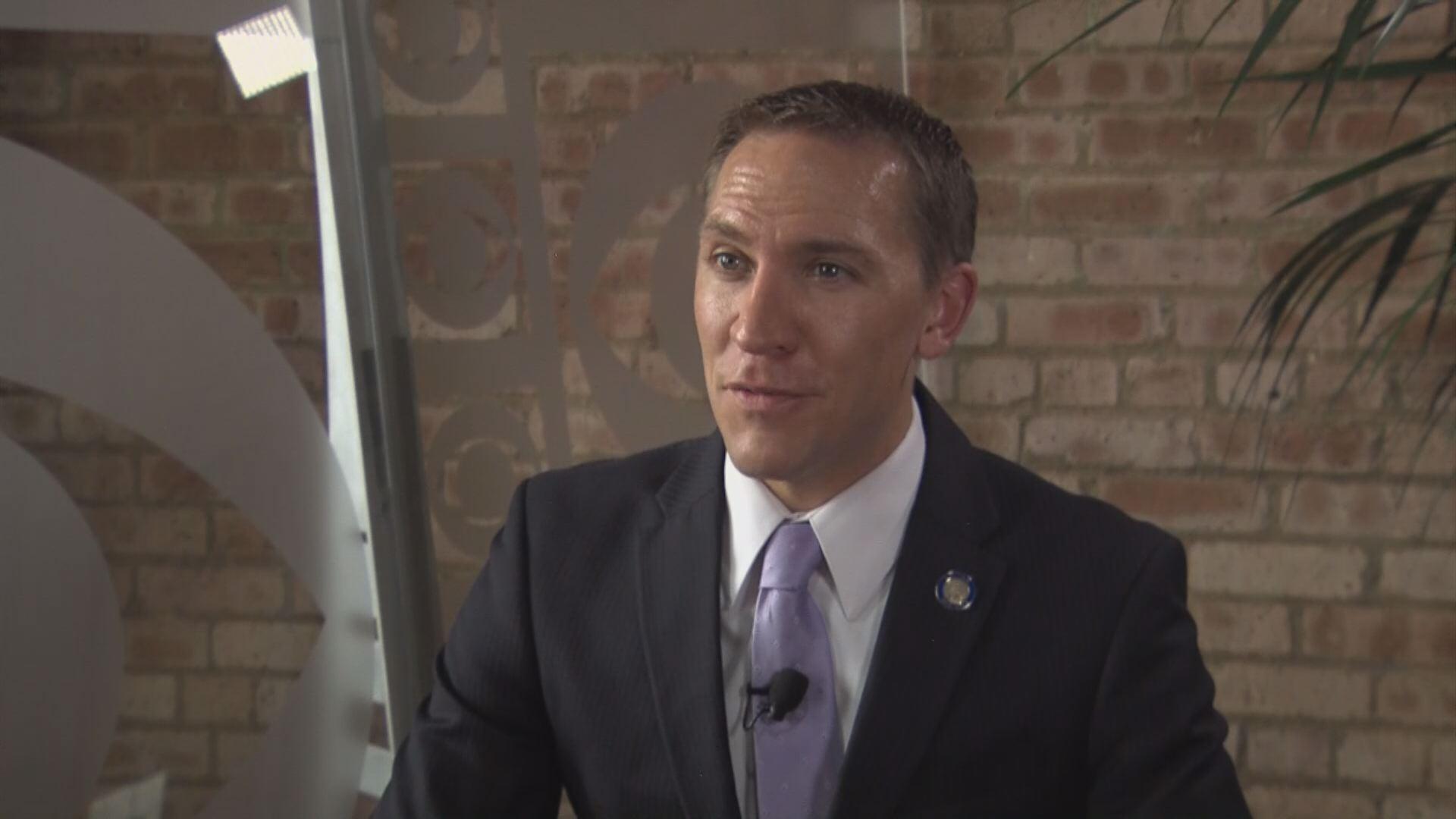 The feeling from some Republican legislators in Madison is a Bucks arena plan should be its own bill, not part of the budget. However, some Milwaukee Democrats say that will mean the deal is dead.

Widespread support for the Bucks arena plan was never a slam-dunk Joint Finance co-chair John Nygren (R-Marinette) told Wisconsin Public Television over the weekend, \"The likelihood of it being a separate vote every day that goes by is greater.\"

With some republicans voicing public opposition to the plan, some votes from Democrats may be needed to keep the plan alive outside of the budget.

Representative Fred Kessler (D-Milwaukee) said, \"Unless we're participants in any discussions, it would certainly be futile.\"

Senator Chris Larson (D-Milwaukee) said, \"For them to come along and say hey we know you've been out of the conversation and out of the negotiation, now we want this from you. That's not how it works.\"

To this point, legislative Democrats say they've been cut out from all negotiations to create the plan. So even in Milwaukee, the home of the Bucks, support is shaky at best.

\"We have not seen any details as of yet.\" Kessler said.

Most Democrats want to see the plan's full details before deciding where they stand. Milwaukee Senator Tim Carpenter (D-Milwaukee) tells CBS 58 he will definitely vote no on a Bucks funding plan whether it's in or out of the budget.

In an email, a spokeswoman for Senate Majority Leader Scott Fitzgerald (R-Juneau) wrote, \"We have not ruled out taking up the arena proposal as standalone legislation.\"

Senate Minority Leader Jennifer Shilling (D-La Crosse) said in a statement, “We are all still waiting to see the details of the latest proposal and a full analysis by the non-partisan Legislative Fiscal Bureau. Keeping the Bucks in Milwaukee is an important part of continuing the private sector economic investment in downtown Milwaukee over the past decade, but we need to ensure that any financing plan is fair for Wisconsin taxpayers. Ultimately, I would like to find a way to invest in infrastructure projects across the state as a way to boost local economies and spur job growth, but the $2.2 billion Republican budget deficit is limiting our options on many issues.”

Assembly Minority Leader Peter Barca (D-Kenosha) echoes the concern over not seeing the full details of the plan. He also tells CBS 58, Republican leaders have not reached out to him asking for support of a standalone Bucks arena funding bill.

Joint Committee on Finance member, Sen. Lena Taylor (D-Milwaukee), said in a statement, “The Milwaukee Bucks mean big bucks for Wisconsin's economy. This deal has the opportunity to stimulate the economy not just of Milwaukee, but the entire state. Any deal must be a fair deal and the state must pitch in its fair share. However, I cannot in good conscience pledge a vote for or against a plan I haven't even seen yet.”

Rep. Christine Sinicki (D-Milwaukee) told CBS 58, “We all understand the importance of developing the area and keeping the Bucks, but I'm not going to commit to anything until they share with us the actual language and funding plan.”

Rep. Jonathan Brostoff (D-Milwaukee) said of Republican leaders possibly removing the plan from the budget, “If they take it out, they're trying to kill it.”