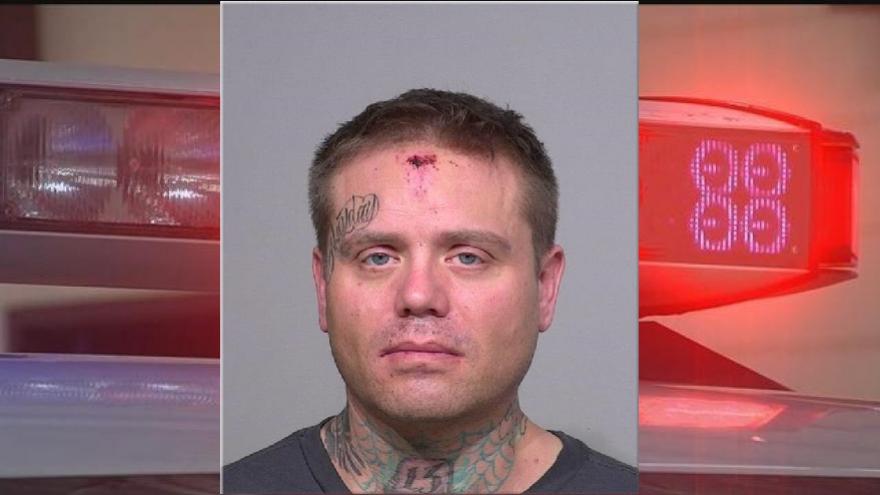 MILWAUKEE (CBS 58) -- A West Allis tattoo artist has been charged with six counts of second degree recklessly endangering safety after for having sex with six people without disclosing that he was HIV positive.

42-year-old Jason Taufner had previously been convicted of having sex with partners while HIV positive and as a condition of his last sentence was ordered to inform any sexual partner of his HIV status.

According to the criminal complaint, one victim said she and Taufner were tattoo arists at Trust Tattoo. She says she asked him if he had any STI's and that he said he was clean.

The criminal complaint states that Taufner frequently had sex in the back room of his tattoo shop. One of the victims has tested positive for HIV.

Taufner also allegedly worked at Sacred Skin Tattoo. An employee there told CBS 58 News that their location is clean and sterile and that they had no idea he was HIV-positive.

The Milwaukee County Health Department says you can get HIV through unprotected sex and blood-to-blood contact.

"The city of Milwaukee Health Department encourages that people get STI testing because sexual health is part of your overall health," said Julie Katrichis.

The City of Milwaukee's Health Department has a free walk-in clinic for testing HIV and STI's at their Keenan Sexual Health Clinic location. For more information, click here.