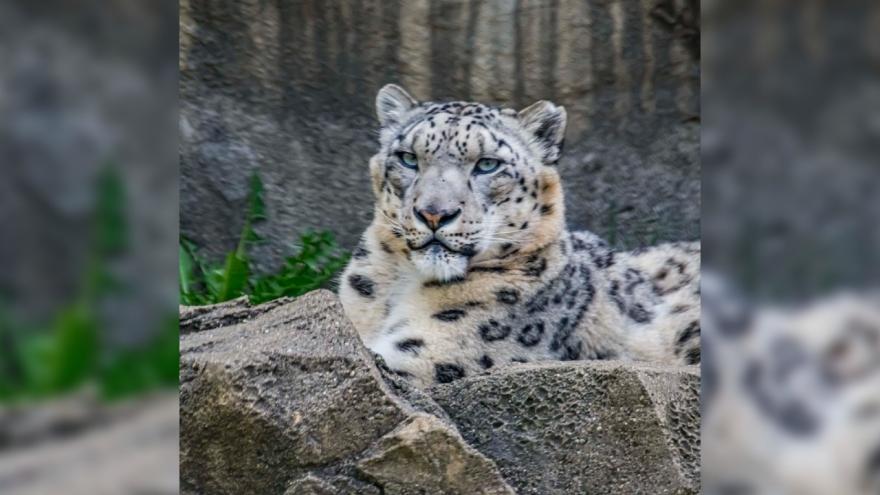 MILWAUKEE (CBS 58) -- The Milwaukee County Zoo is mourning the loss of one of their animals.

The zoo says they had to humanely euthanize a snow leopard, named Asa, on June 24, because he had been experiencing declining quality of life due to advanced renal failure.

According to a Facebook post from the zoo, the close relationship the care team had with Asa allowed them to administer a multitude of medial treatments for him to experience a good quality of life over the last year and keep him as comfortable as they could for as long as possible.

Zoo staff says Asa often participated in his own health care through training sessions that allowed the team to do blood draws, take blood pressures, and administer fluids without anesthesia.

"Asa was always ready to greet his care team and was curious and an 'attention-seeker,' in a good way. Asa will be greatly missed," The zoo said in the post.