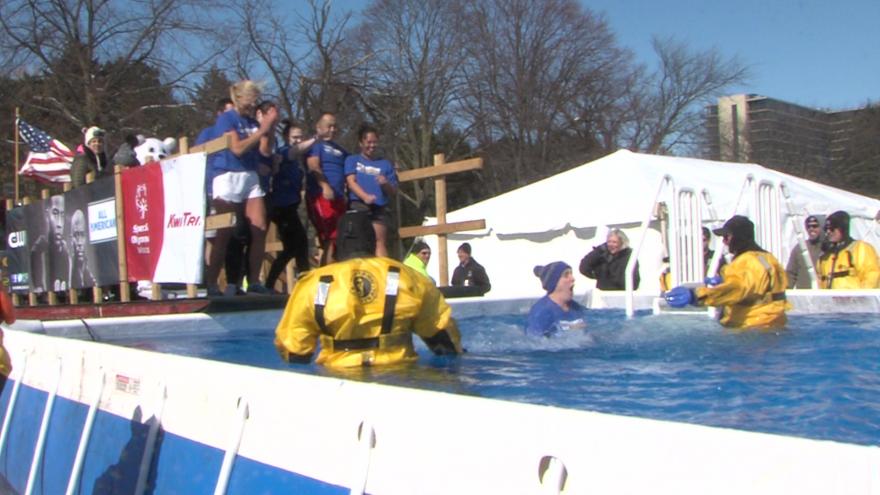 MILWAUKEE, (CBS 58) -- Two local police departments faced off on Feb. 26 in the polar plunge at the Milwaukee County Zoo.

New Berlin police and MPD District two were among a few dozen teams trying out to fundraise each other to help the Special Olympics of Wisconsin.

We spoke to the team "Fathom Freezers" after they competed in the polar plunge on Feb. 26.

They say it's important to them to help out such a great cause like the Special Olympics.

"We got an incredible support around the entire company, and we wanted to support the Special Olympics and one of the core values of our company is being there for our community and we thought this was a great opportunity to support the community we live and work in," said Ryan Martin of Fathom Freezers.