Milwaukee County Zoo gorillas Shalia and Sully will be transferred to Columbus, Ohio

MILWAUKEE (CBS 58) -- A family of gorillas at the Milwaukee County Zoo is going to get smaller. Two lowland gorillas, Shalia and Sully, are moving to a different zoo within the next few weeks.

The two will be transferred to the Columbus Zoo and Aquarium in Ohio.

Sully's father died last year, and zoo officials decided that moving him and his mother to an accepting family unit in Columbus would be better for them. But it will be a happy reunion of sorts, because Zahara, a baby gorilla who left the Milwaukee County Zoo after both her parents died suddenly, is already there. 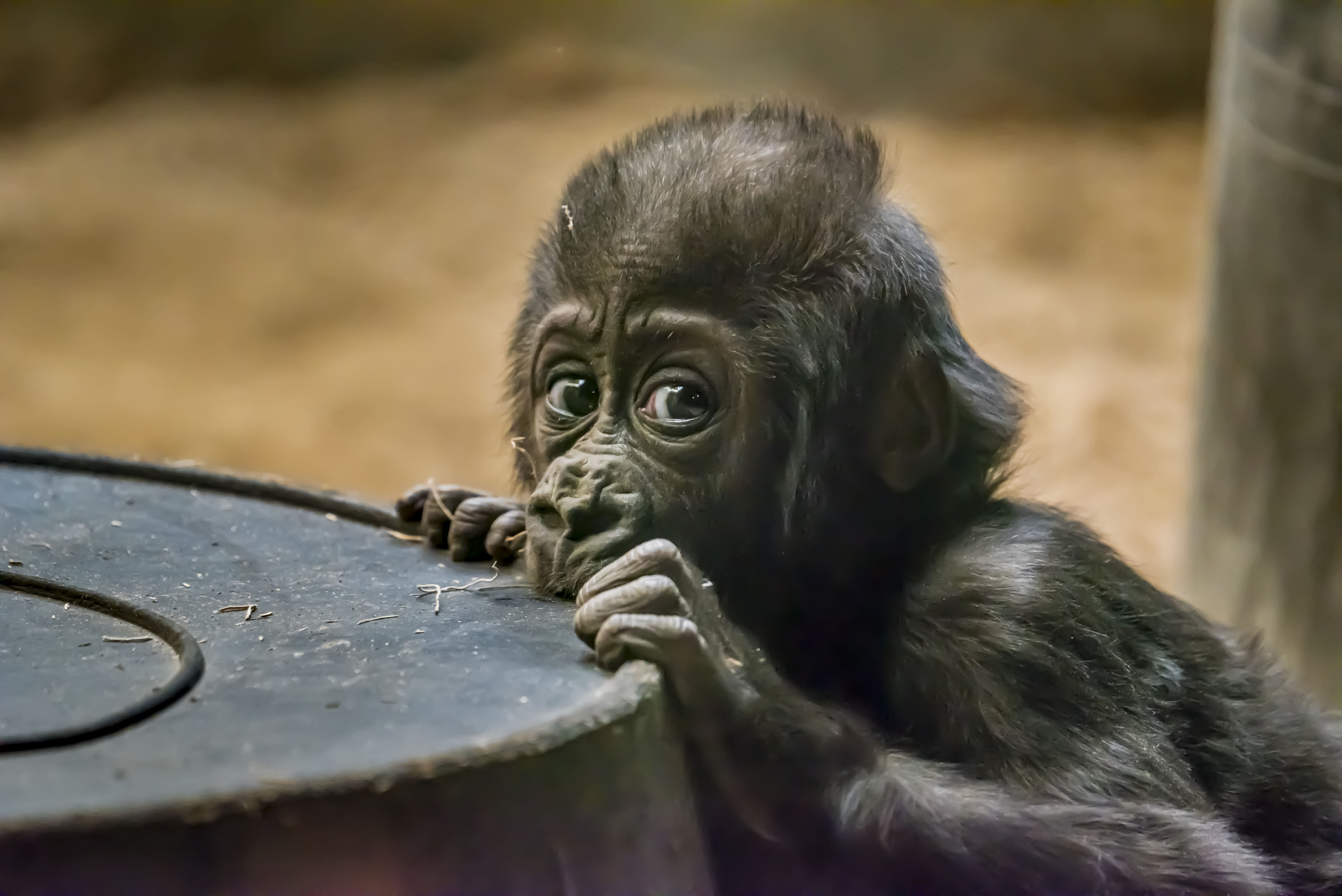 "Since we lost the father of the youngster and the real close companion of the mother, we thought we would move them to a zoo that has a current group, and they would welcome them and serve as a good model for the youngster," said Milwaukee County Zoo Director Chuck Wikenhauser.

Columbus is also close enough that the animals can be driven there.

"It'll be an air-conditioned vehicle. They'll be placed in separate crates and then driven to Columbus," Wikenhauser said. "We'll also send a chase vehicle with them, which will have both Milwaukee County Zoo staff and Columbus Zoo staff to make sure that everything goes all right."

There are still gorillas in the Milwaukee exhibit, and once the zoo makes some changes to the area, they say they plan to bring in more of them.