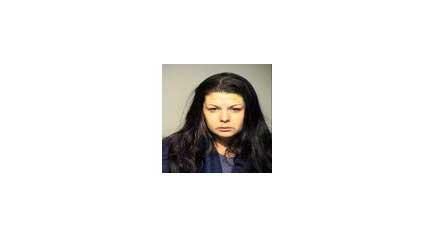 Deputies responded to calls about a wrong way driver on I-43 traveling southbound in the northbound lanes just south of National Avenue.

A deputy was able to position his squad to block the driver near the Plankinton Curve, approximately 3.5 miles from the initial report. No vehicles or property were struck.

Deanna Schnick, age 33, of Greenfield, tested 0.0 on a PBT, and was transported for drug blood tests at Froedtert Hospital. She has been booked pending the results for OWI-2nd, 2nd Degree Reckless Endangering Safety - a Class G Felony with imprisonment of up to ten years, if convicted - and for Operating While Revoked/DUI-related.

She was previously taken into custody for DUI-1st offense in July.