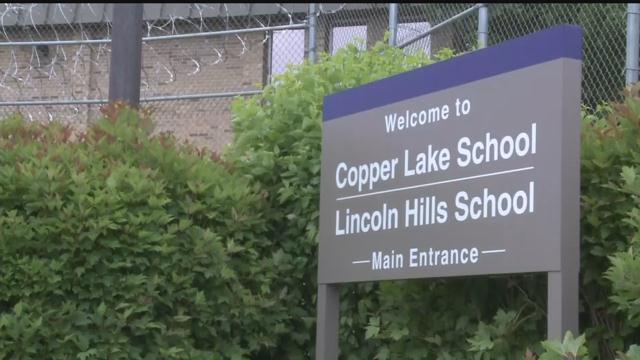 Milwaukee County officials are hoping to declare the state of Lincoln Hills, a youth corrections facility in Lincoln County, an emergency.

"We heard from the chief judge just this last week in committee about what she described as the inhumane treatment up there," said Theo Lipscomb Sr. the Milwaukee County Board Chairman.

Lipscomb helped introduce a resolution Tuesday that notes the "allegations of physical abuse of a child, second-degree sexual assault, victim and witness intimidation and suicide attempts." He says it is not safe for the juveniles from Milwaukee County to be there.

"It's been widely reported the problems and allegations of abuse and neglect. and there's, I think there's great concern about our children in such danger," said Lipscomb Sr.

The resolution states that if the board passes "a resolution determining that an emergency exists that threatens the public health or welfare of Milwaukee County..." $500,000 can be devoted to finding a new facility for the approximately 100 Milwaukee County juveniles that reside at Lincoln Hills.

"We can't leave juveniles in such a situation where they're potentially in harms way for extended period of time... how can we act quickly to get these children back to Milwaukee and find a permanent, local solution," said Lipscomb Sr.