UPDATE: One in custody after fatal shooting and crash

UPDATE: One in custody after fatal shooting and crash

MILWAUKEE (CBS 58) -- One person is in custody after a shooting and crash on Milwaukee's north side that left one man dead, Thursday.

Police responded to a shooting near 5th and Clark at around 9 p.m. 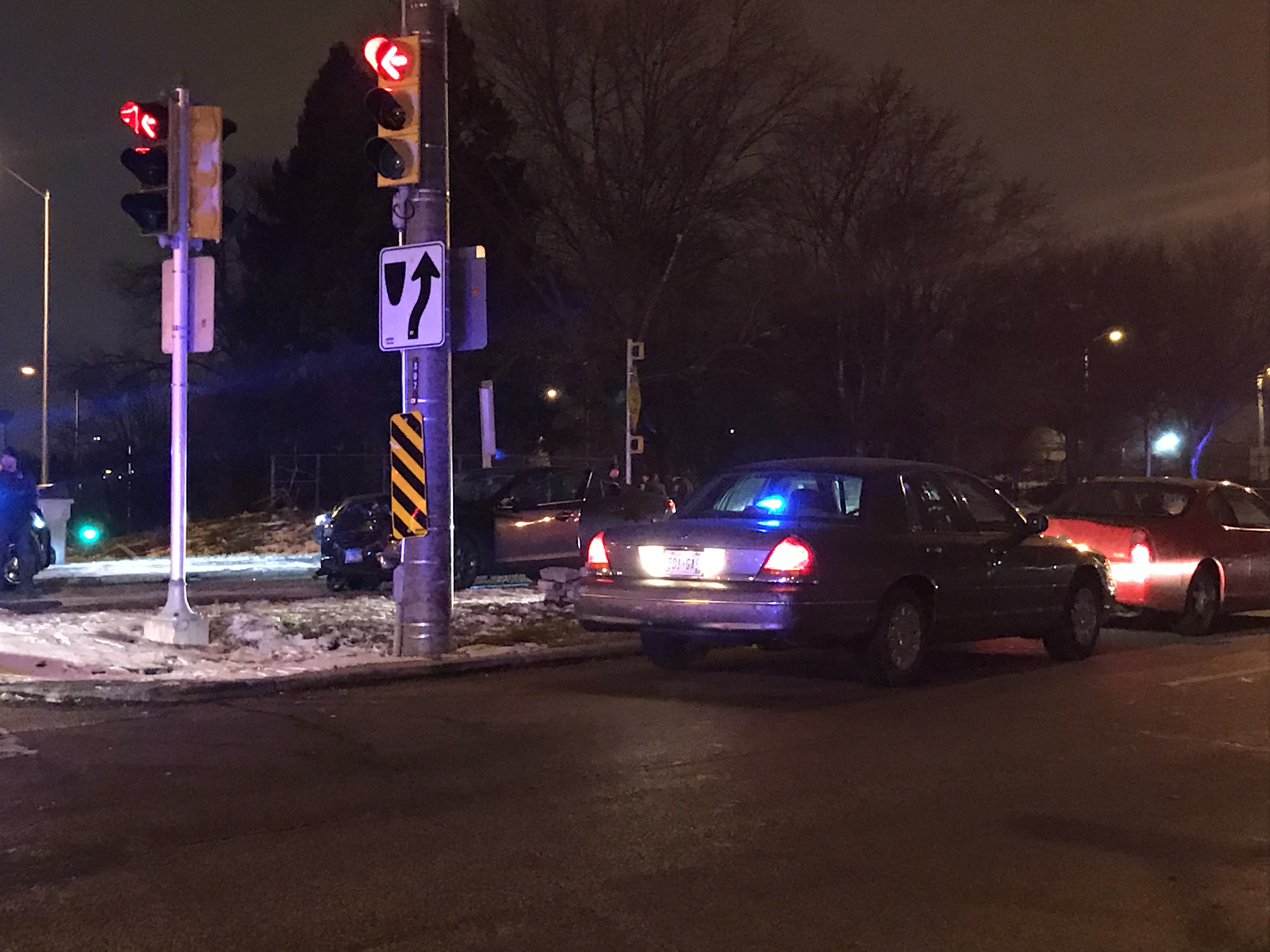 Officials said a 33-year-old man started shooting at a vehicle. The person inside the car fired back.

The original shooter was hit and had serious injuries. He took off in a different car and crashed it just blocks away near 8th and North. The man died from his injuries.

The driver of the targeted car stayed on the scene and was taken into custody.