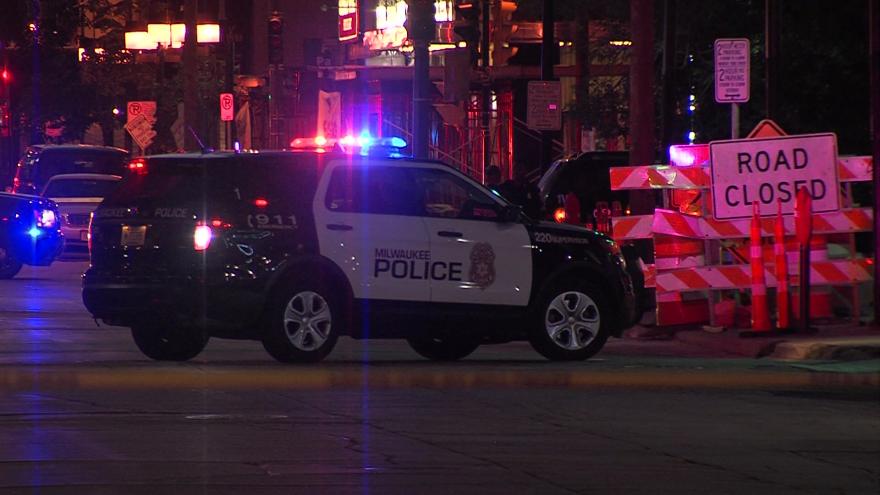 MILWAUKEE (CBS 58) -- The person who died after attacking a man walking his dog has been identified.

According to the Medical Examiner report, the fire department was called to a parking lot near N Old World 3rd Street and Wells for a report of a man who was pulseless and non-breathing. Police reported that the man reportedly ran out of a parking structure, like a "crazed man", and jumped on the back of another man who was walking his dog.

The man walking his dog reportedly punched and kicked the attacker several times. Once the attacker was on the ground, the dog walker kicked him in the head.

When officers arrived on the scene, Narcan was also administered.

The deceased was positively identified by his family.

The man who was attacked while walking his dog will not face any charges.