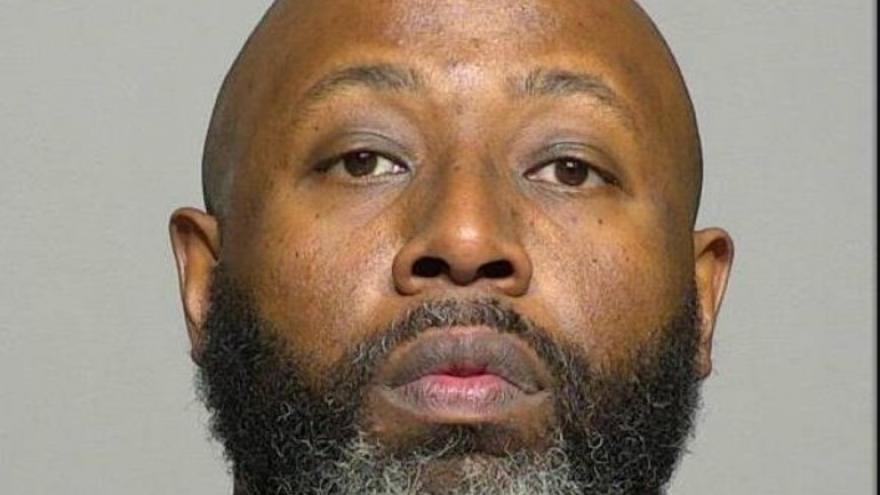 MILWAUKEE (CBS 58) -- An employee at the Milwaukee County Jail is behind bars Wednesday night.

Decorie Smith is accused of stealing money from former inmates. They claim someone withdrew money from their bank accounts and learned about the thefts upon their release.

The Sheriff's Office says he was on unpaid suspension for a separate case.