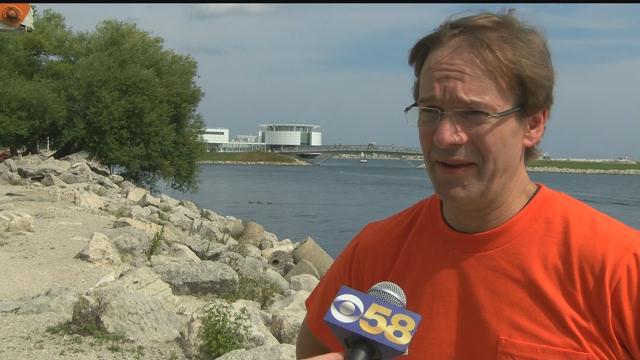 Monday, Abele made it clear he doesn’t like what Donovan’s committee came up with.

He says the recommendations in the report will cost a couple hundred million dollars between the city and the county.

Abele says he doesn’t know where that money would come from without raising taxes or cutting services somewhere else.

Abele says the most frustrating part of the report is that it implies the solution to crime is locking more people up. He says that’s not acceptable when Wisconsin has the highest percentage of African Americans behind bars in the United States.

Abele said, “The implication of all the recommendations in the Public Safety Committee report would result in more African Americans being incarcerated. And that’s not something I support at all, I think it’s asinine.”

Alderman Bob Donovan tells CBS 58 he has “no comment” in response to what Abele said Monday.