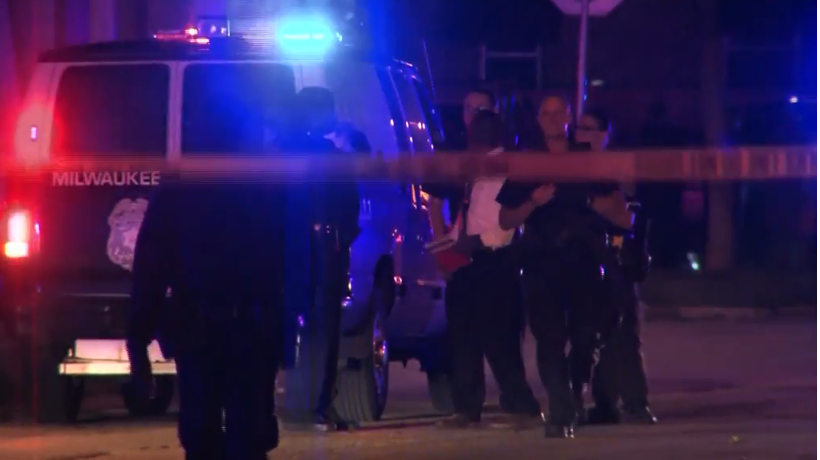 Milwaukee Police officers were called to a residential neighborhood near 39th and Congress for a large street fight involving two dozen people, sticks, bats, and knives.

As officers attempted to intervene in the fight, Springer fired a number of shots from the front porch of his home, police say.

Several officers ran towards Springer and repeatedly ordered him to drop his handgun according to documents . 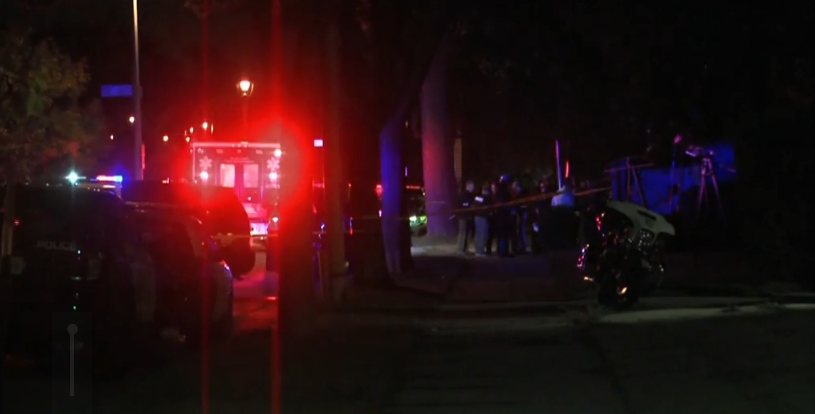 Springer never dropped the firearm and was shot.

All four officers involved told investigators they believed their lives were in danger because Springer had already fired his gun and maintained possession of it.

Springer suffered wounds to his neck, torso, and midsection and died shortly after. 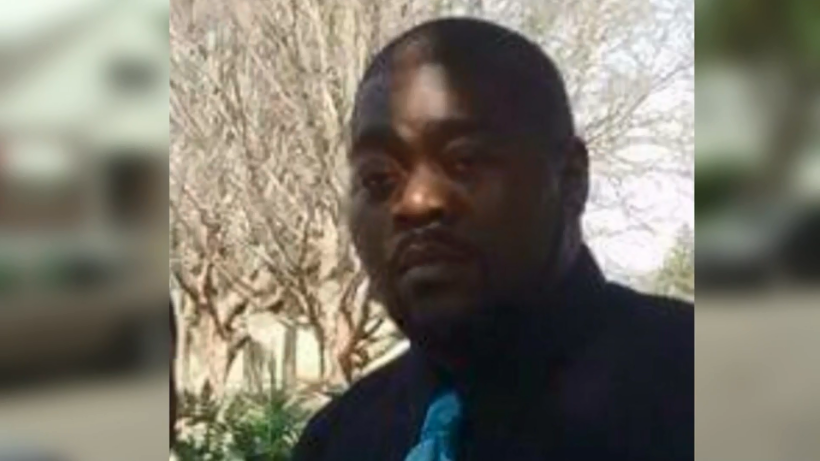 According to the DA's Office, the evidence in this case supported the use of deadly force by the officers.

The evidence, including MPD body camera video, indicated that Springer was visibly armed with a firearm that he had just discharged multiple times into the air, the District Attorney's Office said.

The Milwaukee Police Department released the following statement regarding the case,

"The Milwaukee Police Department takes all incidents involving deadly force seriously. On September 3rd, 2017, two Milwaukee Police Officers fatally wounded Mr. Antwon Springer, a City of Milwaukee resident. Pursuant to Wisconsin state law, this incident was investigated by an outside and independent agency. The independent agency investigating this incident was the Wauwatosa Police Department. On February 1, 2019, the Milwaukee County District Attorney’s Office indicated that the officers acted in accord with Wisconsin law and justifiably used deadly force against Mr. Springer."