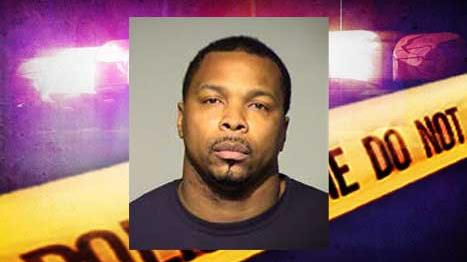 Videotape of the incident was obtained and shows the county corrections officer beating a 15-year-old juvenile inmate in an unprovoked attack, according to a press release from Milwaukee County Sheriff’s Office.

Adell Sanjay said the juvenile had taken up a threatening stance, which the video does not show him doing. The juvenile suffered significant swelling to his mouth, left side of his face and right eye, along with cuts inside his mouth.

Upon a search of the corrections officer’s belongings, a loaded handgun was found inside his backpack, which he had brought into the secure part of the facility.

He was placed under arrest and booked into the Milwaukee County Jail pending the charging conference.