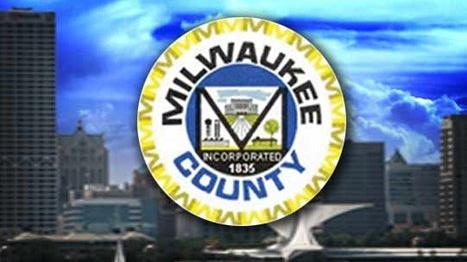 The Milwaukee County Board of Supervisors voted by a margin of 9-8 to not sell O'Donnell Park to Northwest Mutual. County board supervisors who opposed the plan say $12.7 million wasn't a high enough price for the land.

Opponents of the proposed sale wondered if Northwestern would ever change their plans, and worried about public access to the park atop the parking structure. Northwestern Mutual calls this vote a missed opportunity for the entire community.

Milwaukee County was supposed to use the money from the sale of O'Donnell Park to pay off existing debt and the remaining five million dollars would go to improving other parks.