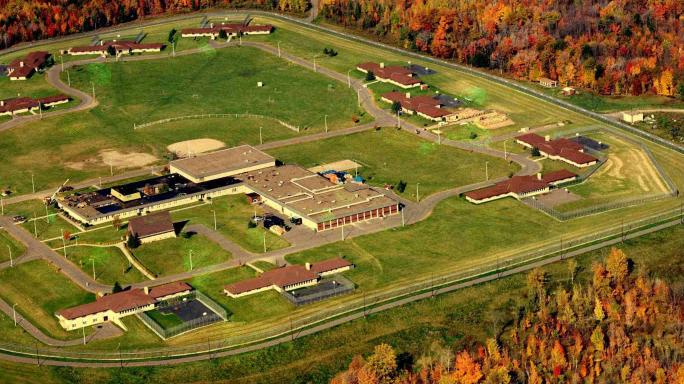 Milwaukee County board is debating a multimillion dollar contract with funds for placement at a correctional facility that houses boys from Milwaukee County and is facing an investigation including looking into sexual assault and child abuse.

A high proportion of the youths housed at Lincoln Hills School for Boys in Irma come from Milwaukee County.

Moore Omokunde, a member of the Board’s Finance, Personnel & Audit Committee, said today he has was troubled about conditions as the Board considers a multi-million dollar contract that includes funding for placements at Lincoln Hills.

“This institution is located in a rural community about 3.5 hours from Milwaukee. I question whether the demographic makeup between Lincoln Hills staff and sentenced urban youths was a contributing factor to what has been called a ‘culture of indifference,’ and a ‘toxic environment,’” Moore Omokunde said. “It is time to have a frank discussion over whether this institution is the most appropriate placement for delinquent Milwaukee County youths, a many of whom come from black and brown communities. These allegations of serious wrongdoing at Lincoln Hills raise a lot of questions, and it is time to consider real reforms.

Just days after news broke of a investigation into possible abuse at a correction facility for young men, Rep. Mandela Barnes of  Milwaukee issued a scathing statement.

“I am shocked by the horrific allegations of cruel, unjust, and potentially criminal behavior at the Lincoln Hills School for Boys. However, I am unfortunately not surprised given the systemic dismantling of vital public services by Gov. Walker and Wisconsin Republicans, including gross malpractices within our corrections system.

Barnes expressed hope that the investigation will shine a light on unsafe behavior and what he called a toxic environment and maybe just lead to real reform.

“Issues like overcrowding, lack of accountability, and failing to afford basic safety standards for both staff and inmates have led to a broken system that desperately needs immediate attention from our state’s leaders.

Barnes said many youth from Milwaukee are at the Wausau facility. He also expressed concern for the safety of the state.

"I call on leaders and stakeholders across the state to ensure we accomplish this with any and all available resources.”

The Wisconsin Department of Justice is investigating allegations of abuse.

One complaint came in as recently as November.

The public got wind of the probe through a leaked Department of Corrections Memo which indicates the investigation has been going for almost a year.