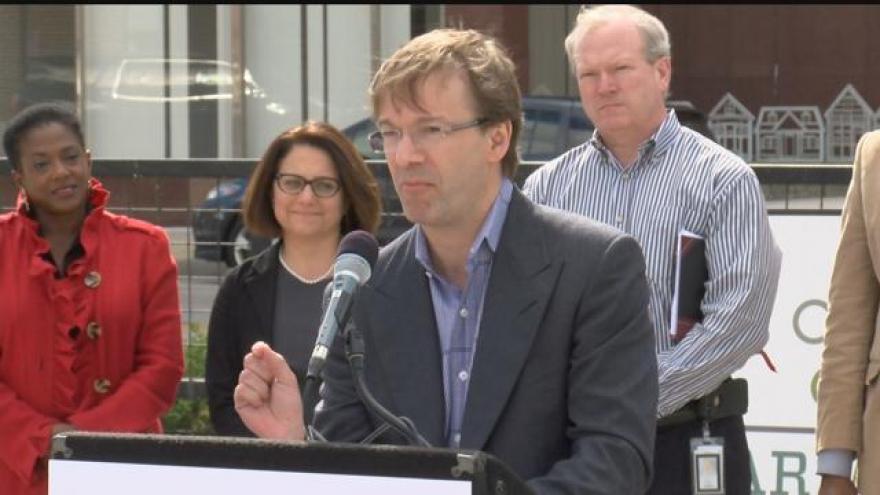 A Milwaukee County Circuit Court ruled against County Executive Chris Abele Thursday in a long-running dispute over the role and authority of the county executive to determine compensation and award raises for county employees.

Judge John DiMotto denied Abele's request for a stay of his earlier ruling, which found that Abele had acted outside the bounds of his authority when he unilaterally awarded unauthorized pay increases to political appointees and other high-level county officials.

The court found that County Executive Abele failed to demonstrate a "strong showing for success" on appeal, one of four factors required to grant a stay that the court said Abele failed to meet, and labeled his argument for a stay as "speculative."

The Milwaukee County Board of Supervisors initiated the lawsuit in order to seek clarification from the courts regarding the authority of the Board and the county executive in the wake of significant changes to state law.

"We accept the court's ruling and are eager to move past the overreach of the county executive over the past several years so we can focus on serving the needs of the taxpayers of Milwaukee County.

"The county is faced with a number of serious issues that are more important than Abele defending excessive salaries and inflated pensions for his political appointees. We simply can't be bogged down with unnecessarily drawn out legal fights because the county executive refuses to accept that there are limits to his authority. Abele should drop his appeal so we can all move forward.

"The court acknowledged that public service is about more than money, and in that spirit we want to sit down with the Abele administration and fix the problems that have been created by his insistence on unilateral salary increases, but that isn't reasonable and until County Executive Abele drops his appeal.

"Our constituents are counting on us to put political differences aside and focus on serving the public interest. County Executive Abele needs to accept the court's ruling and acknowledge that our government is premised on a shared balance of powers so we can move forward together and conduct the people's business."

In his veto message Abele stated:

“To be clear, the Board’s illegal action will not only harm individual County employees who have been targeted for pay cuts, it threatens the County’s ability to provide needed services in the community. I fear that the Board’s attack on County workers may result in public employees feeling so threatened and intimidated that we will see a mass exodus of talent. This kind of ‘divide and conquer’ attack on public workers demeans public service and stands in the way of our continued progress in Milwaukee County. Our employees -- from the kids working their first part-time jobs in the Parks this summer all the way up to our department heads -- do incredibly important and challenging work that matters. I am proud of all of them and their contributions to Milwaukee County. They all deserve the certainty of knowing that their pay won’t be slashed on a whim.”

Thursday afternoon the County Board of Supervisors voted to override County Executive Chris Abele's veto of their action to rescind unauthorized raises for political appointees. The override successfully passed.